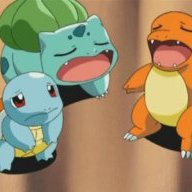 Master of the House · From The City by the Bay