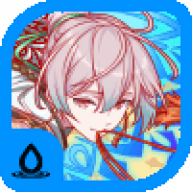 Well-Known Member · 26 · From Everywhere and Nowhere