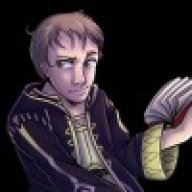 Last seen
Yesterday at 5:19 AM