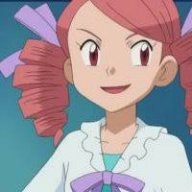 Cute and Creepy! · From Kansas City.