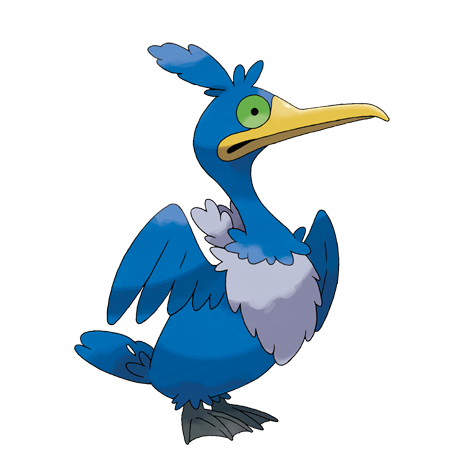 This week we're focusing on Cramorant!

Cramorant has even Attack and Special Attack stats, so you can have it go in either direction. This also helps with the fact that you can then choose either Dive or Surf for its ability. While Surf is a pretty good move, Dive is somewhat subpar, which it needs to use otherwise it effectively has no ability. Furthermore, the ability is a retaliation attack, that is tied to its health when used. The Defense drop would only be good for supporting physical attackers, or if Cramorant is using a physical set (in which case you are using Dive). Manipulating your own health is hard to do, especially with quad weakness to Electric and no way to defend against it.

Pretty much every Pokemon released this generation has some degree of competitive viability even if it's just running a gimmick. Seriously, even the starter rat can take a hit and potentially sweep with Belly Drum in Trick Room while the sheep can abuse Cotton Guard and Body Press. The only real exception is unfortunately Cramorant. Despite having an interesting ability in Gulp Missile that offers a unique form of chip damage and even paralysis at below 50% health, Cramorant lacks the defenses to best utilize this ability despite getting Roost as a recovery move, and a poor movepool that doesn't have access to Toxic anymore doesn't help either. Still, I am nothing if not a sorta competitive player that tries to make any Pokemon viable even if only to play into gimmick sets. And considering I live in an area where I see the real life bird this Pokemon is based off of on a routine basis, I owe this blue cormorant a fair shake. 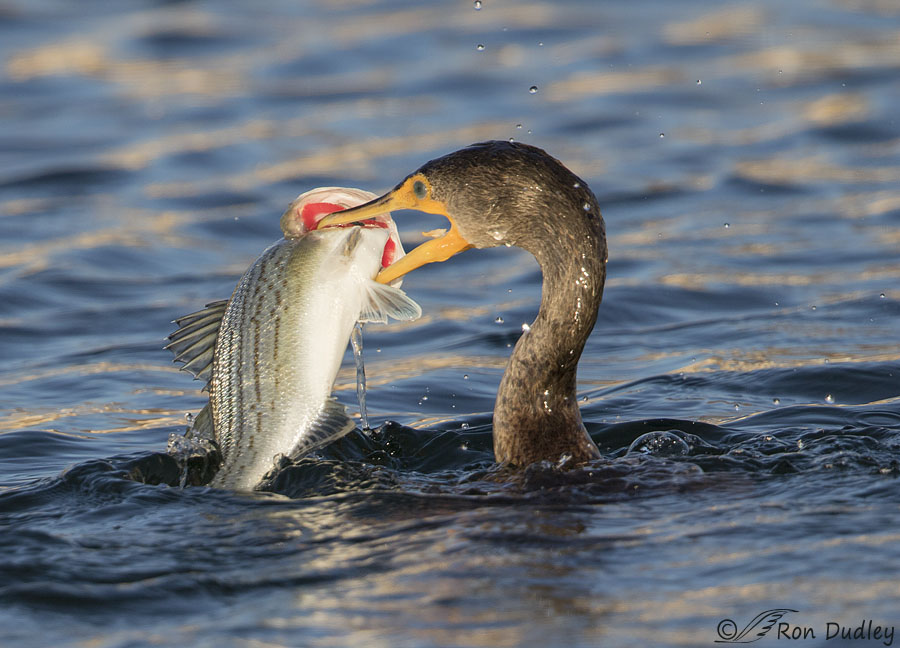 Set Details:
This set tries to bring out the most of Cramorant's ability Gulp Missile using a defensive stall set that relies on chip damage to do most of the heavy lifting. Gulp Missile in case you forgot puts Cramorant in its gulping form after using either Dive or Surf, and when attacked in this form Cramorant will spit up its prospective meal at its opponent inflicting damage equivalent to 1/4 the attacker's max HP. That damage is nothing to scoff at, and if Cramorant's HP is above half it scoops up an Arrokuda which comes with the nasty side effect of lowering the opponent's defense one stage upon being fired, effectively making Cramorant hit harder with subsequent physical attacks. And if its HP is below 50% it will instead hook a Pikachu and inflict paralysis instead. Dive is the move we will be using to trigger this ability, allowing it to fish up an Arrokuda or a very unfortunate Pikachu from the depths. And while telegraphing your next attack is generally a bad idea, it works out okay since Whirlpool already traps the opponent so they can not switch in a counter. Dive also helps burn a turn thanks to the semi-invulnerability allowing you to recover more from Leftovers and buy more time for chip damage from Whirlpool. Protect similarly buys you an extra turn for Leftovers recovery and Whirlpool damage, and Roost keeps your health in the green after repeated attacks. Leftovers are your best item choice, but Binding Band is still worth using as well since it turns the 1/8 HP loss from Whirlpool per turn into a scarier 1/6 HP loss per turn. Between that and the 1/4 HP from Gulp Missile, your opponent will be shocked at how quickly their HP is dropping despite Cramorant's lack of offensive threat.

I am curious to see if there are any other viable sets Cramorant can run, which is why I am kinda looking forward to seeing everyone else's sets on this forum post. I know I said Cramorant is arguably the worst Pokemon released this generation, but I look forward to being proven wrong. 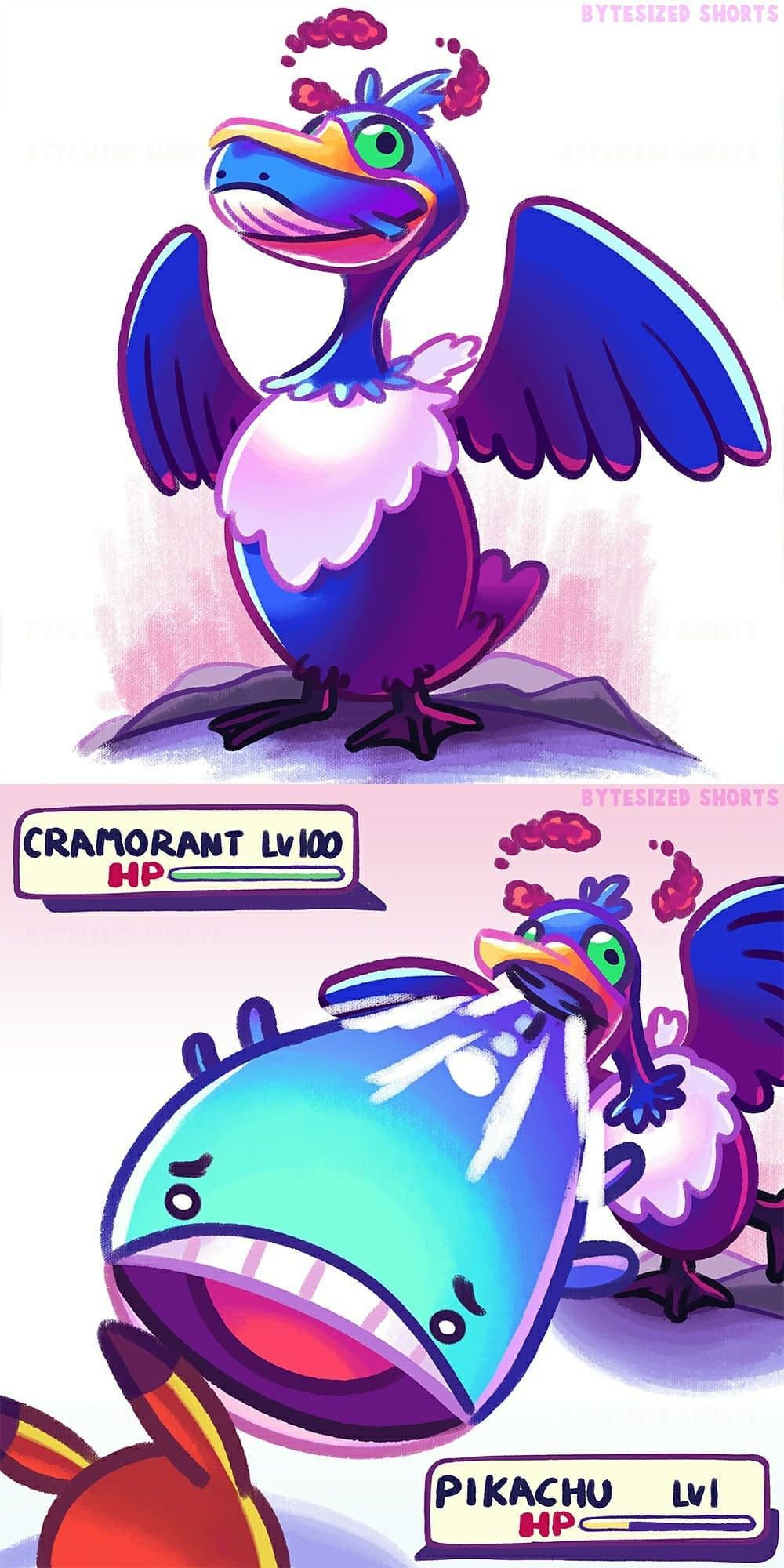 Also, side note:
When looking for a funny image to close out my post, I was honestly shocked and amazed by how many artists went to town on making hilarious Cramorant pics. So rather than post all of them here and taking up too much space, I'm gonna just leave this link here and let you enjoy the journey the memes will take you on: https://www.google.com/search?q=fun...mg&ei=xRXNX97SPMvwtAWt_7CwCA&bih=722&biw=1536
Last edited: Dec 6, 2020