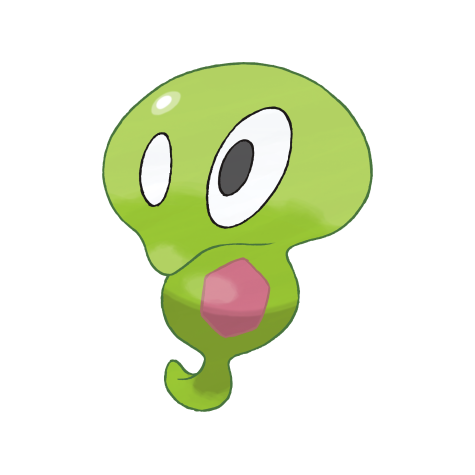 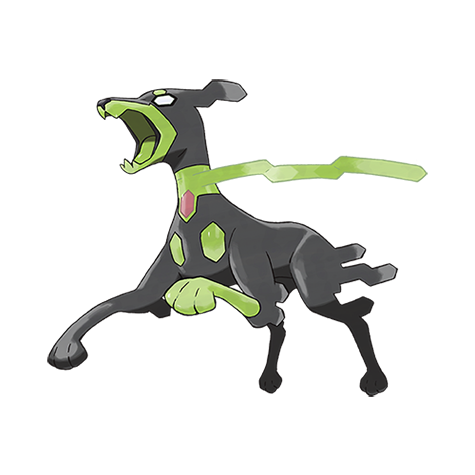 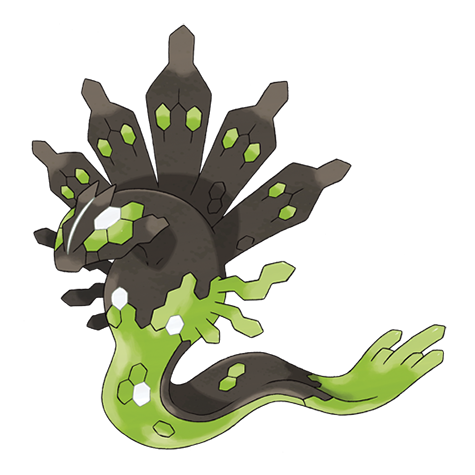 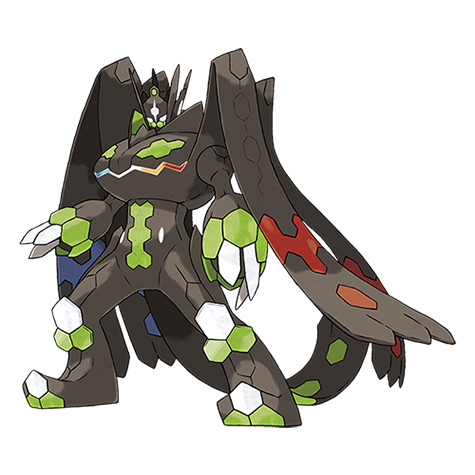 Go nuts!
I own Serebii.net and Serebiiforums.com

Just want to say that Dynamax Zygarde Complete is nuts. Even a Zygarde Complete that is only mildly invested in its defenses can only be OHKOd without a crit by a small select club while Dynamaxed: Specs Kyurem-White has 87.5% to do so, as does Ice Beam Cloyster after a Shell Smash or a +1 Calyrex-Ice rider. All of these being powerful STAB attackers exploiting Zygarde Complete's 4x Ice Weakness. Anything Else...

Of course, this is misleading as it is hard to have Zygarde Complete at 100% without it using Rest (thank you Game Freak for not giving it Recover) and that lack of reliable recovery prevents Zygarde Complete from taking repeated super effective hits. But against anything that can't hit Zygarde too hard will become setup fodder.
I was once routed by a Gengar who critted 4 times in a row on my team. Morale of the story; Crits happen and Sucker Punch is good Gengar repellent.

"Despite having devoured the five continents and slurping the three oceans dry, the sky alone remains out of reach for this body of mine that lacks wings, hands, and feet. I am the World Serpent. I am Jormungand." (Also Fenrir and/or Hel depending on my ability, HP, and base form)

Set Details:
A boosting sweeper set. Dragon Dance jacks up attack and speed, but Coil makes it tank better by boosting defense along with speed with an added accuracy boost to make Iron Tail hit 100% of the time for Fairy and Ice coverage. Zygarde's STABs have near perfect coverage otherwise and are up to preference. Earthquake is a staple Ground power move, but Thousand Arrows can hit and knock down Flying types and Levitate users, meaning the likes of Fire/Flying types, K.Zapdos, Aerodactyl, Crobat, Skarmory, Bronzong, etc have some something extra to fear. Scale Shot boosts speed at the cost of defense and sadly does not have the most consistent power, but it doesn't lock you into a single like Outrage does, though that power is tempting...Item goes to Leftovers or Life Orb depending on if you want survivability or power, while EVs are pumped into attack but mostly speed.

It's a shame Zygarde never got its own game back in gen 6 though: 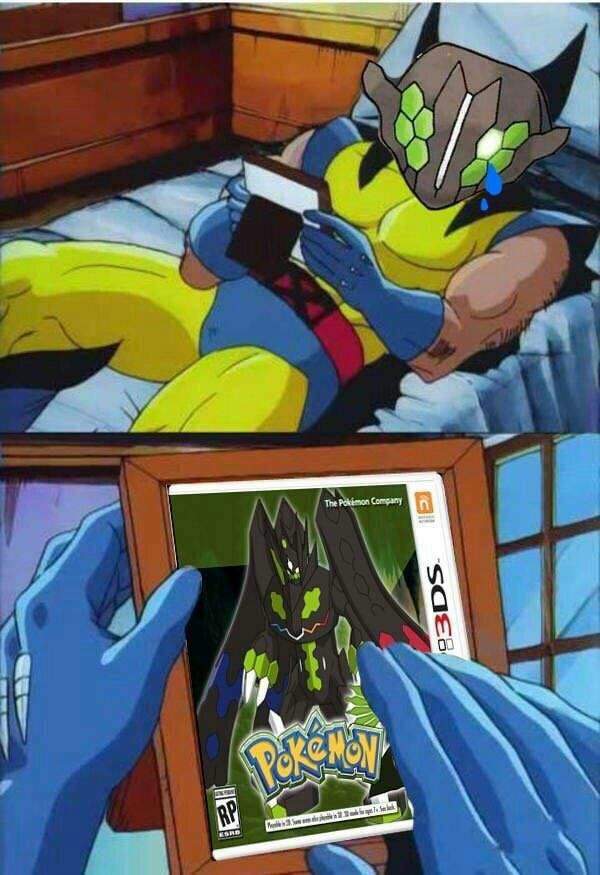 Why did it lose Extreme Speed?
Good Coverage Moves:

BillyBobJoe said:
Why did it lose Extreme Speed?
Click to expand...

Extreme Speed is still accessible, you just need to transfer from SM/USUM, but yeah, unfortunate that you can't teach Zygarde caught in the Crown Tundra Extreme Speed.
I was once routed by a Gengar who critted 4 times in a row on my team. Morale of the story; Crits happen and Sucker Punch is good Gengar repellent.