Staff member
Admin
It's time for the next Pokémon of the Week and this week we go into Spooky Season! 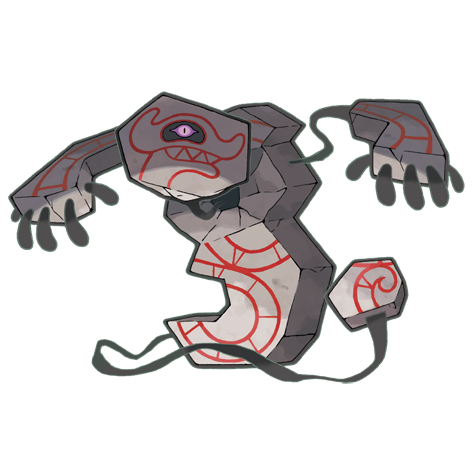 Weird how you need to pass under a rock arch while having sustained enough damage in order for Galarian Yamask to evolve. 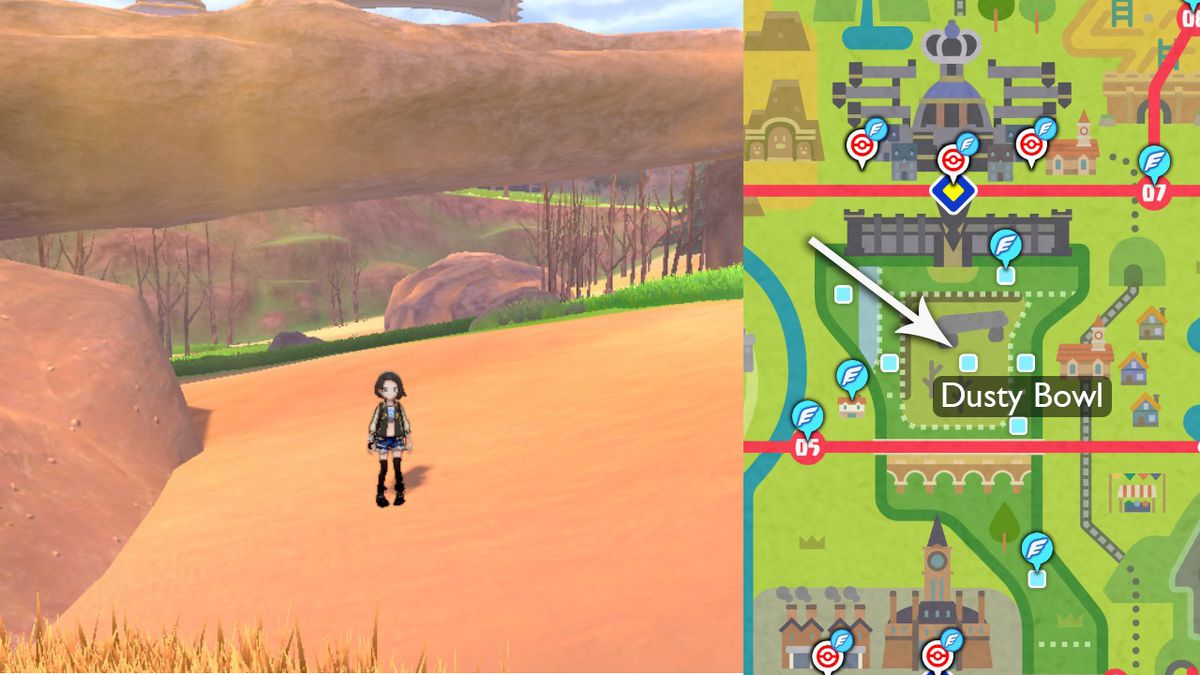 Set Details:
Invert the speed rules with Trick Room so Runerigus and your slow teammates move first, Earthquake and Poltergeist are STABs that have excellent coverage with each other (So long as your opponent holds an item in the latter case), and Body Press takes full advantage of Runerigus's high defenses while offering coverage against certain threats. Leftovers improves survivability, invest everything into attack and defense to maximize damage output while nerfing your speed with the appropriate nature and 0 IVs in speed.

Runerigus draws immediate comparisons to its Unovan counterpart Confagrigus, in stats, ability and difficulty to spell. Their stat lines are near identical bar swapping around Attack and Special Attack. Which would suit Runerigus just fine, as STAB Earthquake is a treat, but STAB Earth Power off a workable Special Attack is considerably rarer and Runerigus lacks Swords Dance (but does get Nasty Plot) to boost up outside of Dynamax. Wandering Spirit draws comparison to Mummy, in that both mess with abilities on contact. However, unlike Mummy which spreads like a plague to both sides (until neither side uses a contact move), Wandering Spirit acts like a contact Skill Swap and thus is much easier to break. However interesting Wandering Spirit abuse is, it is situational and may be completely useless or unable to trigger.

Sadly Runerigus falls into the same trap as Confagrigus, excellent defenses, poor HP and inconsistent recovery. And while the extra Ground typing is nice offensively, defensively it is a curse, adding numerous common weaknesses.

This set is making the most of Runerigus' defensive traits. Will-o-Wisp in conjunction with Runerigus's frankly absurd Defense makes it incredibly difficult to break on the physical side, especially with Wandering Spirit messing with most physical attackers abilities. Body Press prevents Runerigus from being completely passive and wallops Dark types who think they can exploit Runerigus' weakness. Stealth Rock is never a bad move. Haze punishes Pokémon who think they can setup in front of Runerigus while Trick Room can be used to setup for a team mate and punishes speedier teams. Leftovers for item because Runerigus doesn't really have recovery other wise.
Last edited: Oct 17, 2021
I was once routed by a Gengar who critted 4 times in a row on my team. Morale of the story; Crits happen and Sucker Punch is good Gengar repellent.