DatsRight said:
I mean in fairness, the anime has ALWAYS been like this. Focusing on filler episodes or formula/slice of life over actual important character development steps. Even the best series like DP wasted a lot of time.

I admit this episode being mostly a Team Rocket faceoff kinda underwhelms that key step (though I get the feeling Goh's hardly being written out) though it was at least a decent creative faceoff that charted back to some of Goh's Pokemon and their development. They should have tried more stuff like this with the Gacha.

Interesting that TR Meowth was able to sweet talk his Galarian cousins to be on their side but gets on horribly with his Alolan ones. Also TRio being unwilling to snag Ash's Pokemon before the big match.

On a side note, it's kinda goody goody, but I liked the whole 'defeat equals friendship' thing continued on, with both the Zigzagoons and Perserker's gang getting some food in the end. Hard to really see a starving stray as a bad guy.
Click to expand...

Yeah, but the dex entries made a specific point that Kanto and Galarian Meowth hate each other, while they're ironically the ones who get along in the anime (granted via TR's power of buttering up).
D

AuraChannelerChris said:
The anime just like laughing at dex facts more often than not, and then there's the stupidity afflicting the main characters/Pokemon just to keep the plot/battles going longer than they should.
Click to expand...

I mean they don't have to follow them for every Pokemon, Galarian Zigzagoon are troublemakers for example but here the poor things clearly just wanted some food. It's just unusual they didn't play off of the rivalry for Meowth of all Pokemon.

It feels like the current gen of games actually added a lot of stuff directly as material for the anime to use, but it has just went 'Nah' the whole way.


Soniman said:
I liked the episode, that last third was absolutely bonkers, like it was a desperate mad dash to shove in as many Gen 8 Pokémon as possible but I can’t say it wasn’t at least fun to watch. The moment Camorant ate that Arrokuda and there was just a prolonged silence made me laugh my ass off I really thought that thing was dead but they saved him.

10/10, if only for finally showing Stonejourner
Click to expand...

Really with the sporadic use of actual Galar Pokemon, it feels like the anime's biggest draw with them is how pitiful they tend to be.

Wooloo, Perserker, Galarian Meowth/Zigzagoon, all of TR's fodder in this episode. They've all just been sympathetic punching bags for the main lot. it feels like they've had to fill the empty hole since TR don't have any consistent regional Pokemon this series to make likeable jobbers (besides Morpeko, who is arguably their least sympathetic Pokemon by miles).

I mean....it WORKS I guess. I want to hug most of these guys and stick them on my team just to have their moment.
Last edited: Oct 5, 2022

cramorant should have eaten pikachu

Trillion said:
cramorant should have eaten pikachu
Click to expand...

Honestly surprised they didn't go that route, esp when Cramorant was moving towards Ash and Pikachu

SerGoldenhandtheJust said:
Honestly surprised they didn't go that route, esp when Cramorant was moving towards Ash and Pikachu
Click to expand...

I guess cause Team Rocket didn't want to attack Pikachu.

They are too lazy to let Grookey use that move in JN097 again. So it used ONE MOVE ONCE

The only real problem I had with this episode was Leon basically just getting Eternatus handed to him. Like, that part of the episode feels totally unnecessary and pretty much has nothing to do with the later half of the episode. So, why exactly spend time on Eternatus here of all episodes to do that in?

KukuiFanatic501 said:
The only real problem I had with this episode was Leon basically just getting Eternatus handed to him. Like, that part of the episode feels totally unnecessary and pretty much has nothing to do with the later half of the episode. So, why exactly spend time on Eternatus here of all episodes to do that in?
Click to expand...

You can do so much with a Goh episode...even if the episode was clearly more about Cinderace. 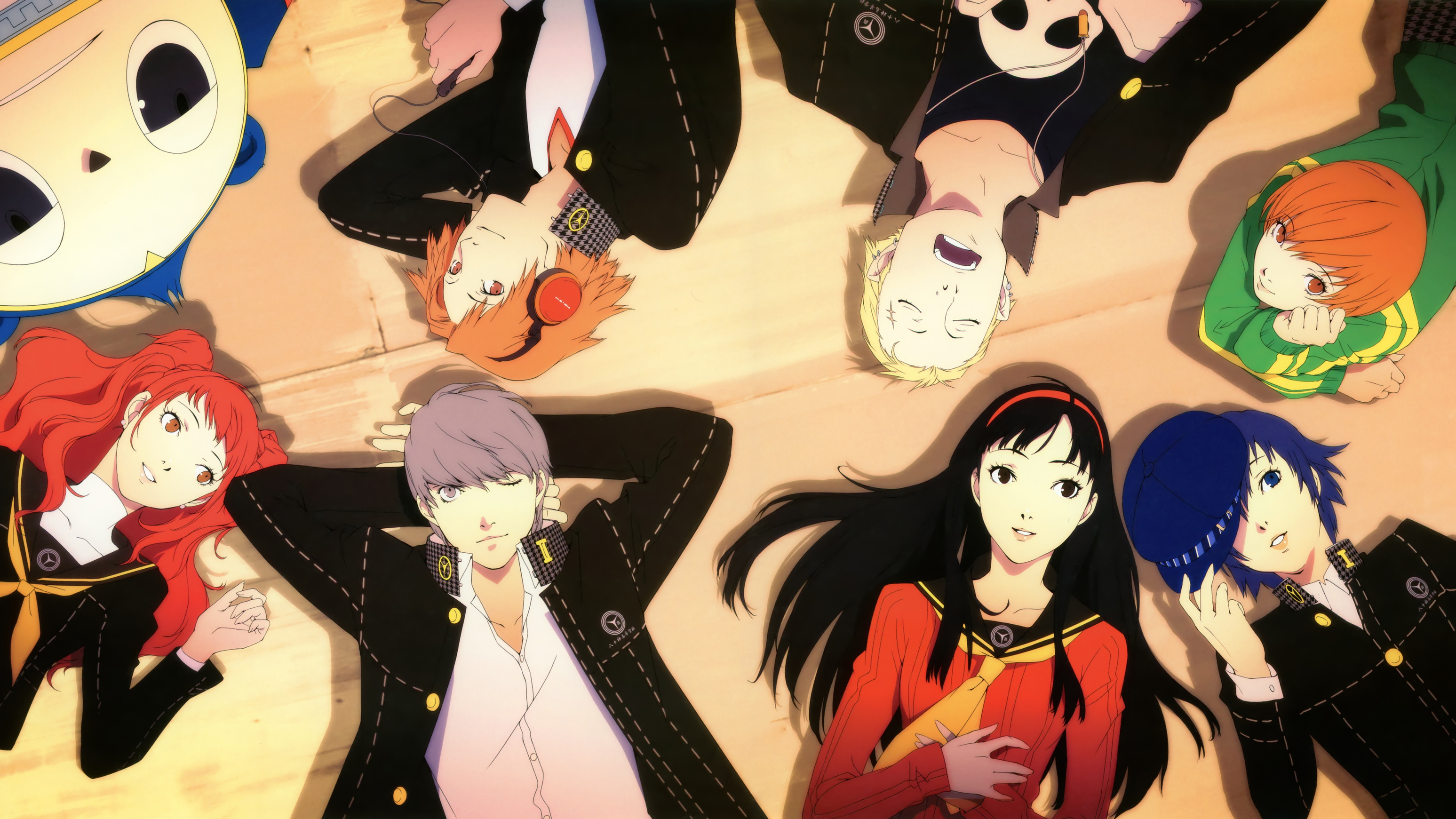 How long has it been since you had a Cramorant as your pfp?