Ok, this might sound a bit stupid, but oh well.

I decided I wanted to play Guitar Hero after not playing it for a few months. However, I don't know how to attatch the guitar to my XBox 360 console. I have the two pieces that give power to it and the one that connects it to my TV. IIRC, I attached it to the hole where the flap lifts up, but whenever I lift it up it doesn't match. It needs a flat piece, where as the end of the cord is round. 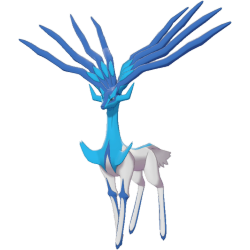 Um...two pieces that give it power...batteries?
The guitar connects to the TV with yours?

WHICH DARN GUITAR DO YOU HAVE!?

You...plug the guitar cable into the USB port...
Wait...what?

You're missing the other part of the cord(the circle port on one end, rectangle on the other), which is used for not dragging your Xbox down in the event you pull the cord.