Help with a tcg game for friends.

My wife and I have friends that are also pokémaniacs. We all went crazy and spent money on tcg cards back during DPP days. And still have those cards. But I’m not afraid to drop $100 on new cards for this idea.

For their anniversary party that we are throwing them (just us pokemaniacs At this party) I had an idea to do a pokemon tcg game that sort of follows the original red/blue games.

Basically, they get to choose from one of three starter cards that are basics. From there, they get to wander around my house and find other hidden Pokémon cards to battle. As they battle they get experience and energy cards. As well as collect trainer and supporter cards.

it’ll be turn based, with charging up from the stack of cards you acquire. I’m thinking it’ll be kind of like a “find cards before your competitor does to build your deck” and your battling on the fly. With me and my wife acting as the “random encounters” and the gym leaders and story arc teller. (Bit of DND story telling here too!).

Man, thought there’d be more response to this.
P

Can a mod move this to a more relevant topic? Being new here I think I misunderstood this sub forum.

Staff member
Moderator
I moved the thread to the TCG Discussion section, sounds like it fits better there. 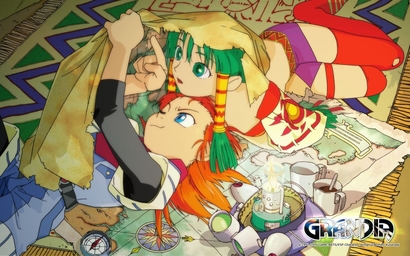