In fairness to Ash, he did brought with him only the fully evolved ones with Pikachu for the 3-on-3 Finals...

So happy for Lycanroc. I love it as a Rockruff. Never would think that cute doggie would be the good boy who gave Ash his overdue league win.

The writers and animators deserve credit since the match got me in the edge of my seat even if I knew what was coming.

I just wish this league, as a whole, was better though.


DatsRight said:
Lycanroc in fact seems quite fitting given Matsumoto's love for dogs.
Click to expand...

A woman of culture, indeed.
Good work, my boy. You might've lose to plot armor, but you were still strong even on defeat and magnificently stalled Worst Gimmick without relying on one of your own. 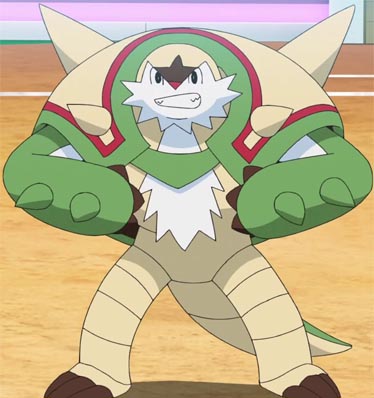 My only 2 problems with the fight were the soamming in the first and last matches and that they WASTED type wild on a flashback
"Come aboard and bring along all your hopes and dreams! Together we will find everything that we're looking for...........One Piece!"

Zoroark might not have won but at least he was spared from the fate that other Unova Pokemon like Mienshao and Conkeldurr suffer through. A tie!

Fun fact: this is the first time Ash has faced a current gen Pokèmon as his final opponent since Gen 1.

Proving people wrong since 2016
U

I always thought Ash's big victory would be this:

It's the final fight of the franchise, Ash has used every Pokemon he's ever caught in the series. Pikachu lands the finishing blow as we're given a flashback to every single episode of the franchise. He comes home, finally having accomplished his goal. His rivals, past travel companions, and other friends are all there. We'd then end with an adult Ash finishing the story of his journey right before his kids head off on their journey.

Doppelgänger said:
My only problem with the dog battle is Dusk tanked too many super-effective Counters. It managed to handle the Stone Edges and even Outrage, but the sheer number of Counters made it feel unrealistically tanky, as if clad in plot armour.

Simply having Lycanroc stop attacking to avoid the Counter would have made it easier to accept. It did that once, but kept attacking into Counters two more times after that.
Click to expand...

Even in the anime, type effectiveness doesn't affect Counter. It just deals double damage back.

Doppelgänger said:
Dusk (and Pikachu) are underrated. So many people, myself included, were fearful Dusk would fail like Charizard and Greninja did before him. It's great that he came through in the clutch.

And we forget that Pikachu hasn't won a Pokemon League either, despite participating in every single one and getting KO'd in almost every match. He's as much a Champion as Ash, and he deserves all the accolades.
Click to expand...

Pikachu did win the Orange League. So, it's only game-canon Leagues he's lost.

I swear, every time Dusk was down, I'd start panicking that the leak was a troll move.
This one's stayin' until I complete a novel-length story.

This was the episode I was waiting for! This was totally it. The first half was very exciting, with Pikachu VS Zoroark being a great back and forth. Zoroark was genuinely putting Pikachu on the ropes but what I really liked was that callback to the Sinnoh League with Breakneck Blitz! It even ended in a double KO. The animation was also nice, that was an actual good battle.

And then the main beef, Lycanroc VS Lycanroc. I think it went a lot better than I expected, as it was a lot of reused scenes, poor animation, and the same attacks being spammed over and over again. What makes up for most of that was the genuine strategy from both sides, and how each Lycanroc continued to impress one another. That last Counter, which I assumed Dusk Lycanroc forgot, was complete hype! I was not expecting that one bit.

My main gripes are of course the reused animation, the complete backstory of the dog rivalry which I thought went on for too long which also consequently stole the use of the new Type: Wild. And finally the pacing, as I felt post-battle things were going by way too fast and the episode ended before the end result could truly be taken in.

BUT SCREW LITERALLY ALL OF THAT

GLADION CALLING ASH, “Champion” MADE ME LITERALLY JUMP UP AND CHANT!

AFTER 22 YEARS OUR BOY FINALLY DID IT! 10/10 EPISODE, NOW GO SAVE THE WORLD YOU BASTARD!
D

Aah this episode makes me feel so mixed. I really enjoyed the battle, and i couldnt help but tear up when ash won. Finally. After so many fricking years. I was so disappointed that ash lost the kalos league. He had his strongest team and lost. And he actually won a league with a team weaker than his previous teams. I am so happy that ash won the eague, but i just wish it happened with a better team and a full battle, but oh well our boy finally did it. Now if only they do the champions league.

I'm surprised they didn't show any scenes on how Ash's other friends and his pokemon took the news (you doesn't need all their voice actors, just show scenes is enough). Looks like a thing it deserves some more recognition.

Well...he did it . Who'd guess? Pikachu vs zoroark was nice and was actually a good thought use a normal z-move against a ghost one, when you think about that. I don't know if Ash was playing smart and avoiding use counter until the best chance comes, but if he was, good move. Just wished the finisher was better animated.

I'm shocked that they finally let Ash win a League Championship. I really didn't think it would ever happen, especially after they trolled us so hard in Sinnoh back in the day...and his team was so powerful in Kalos too and he still didn't win.
Don't Think Twice, It's Alright​

Wow such a boring battle but woo Ash won the league. 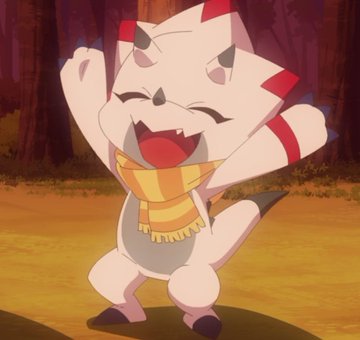 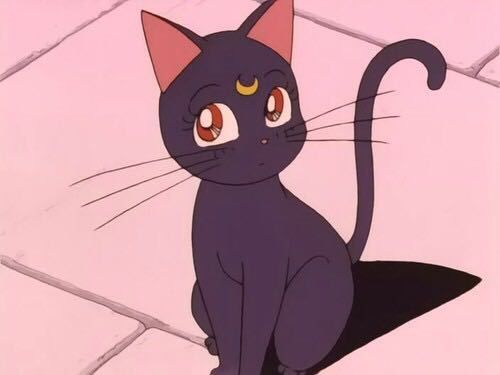 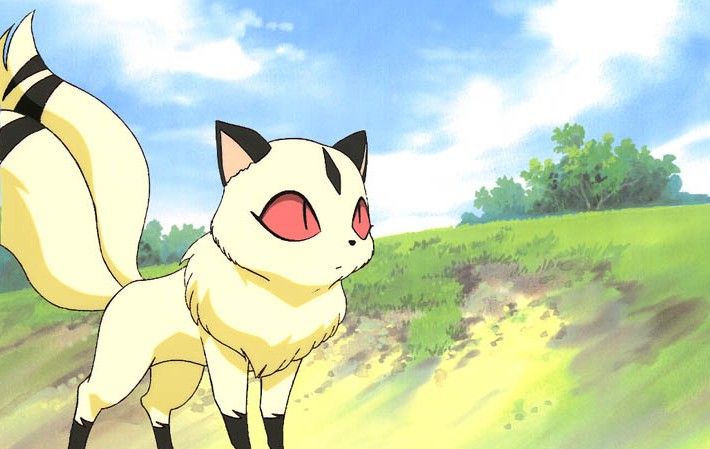 Ironic I have no plans to watch the league let alone the battle even when history was made. Watched the last minute or so to see how he won and it seemed really dull compared. Maybe I missed stuff but reading the comments I didn't. Even big SM battles come off as meh in general not sure why.
Ash-Egads! My league victories are ruined. But what if I were to win the alola league and pass it off as a real league victory. Ho Ho Ho. Delightfully devilish Ash.
​

Congrats, Ash. You finally got a new bigger dumbbell for your mom's workout. You should be proud, my boy.

Darthlord7 said:
Congrats, Ash. You finally got a new bigger dumbbell for your mom's workout. You should be proud, my boy.
Click to expand...

With that weight, it's closer to a barbell. 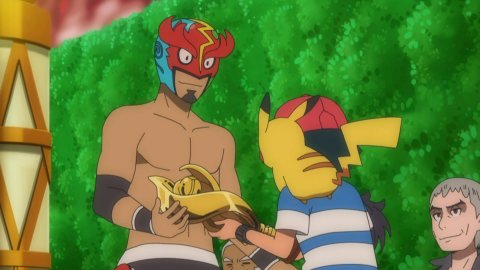 D'awwww the laughter they both had together! Our boys had fun battling each other and that should not be taken for granted.

The battle itself was okay. Hey Fujisaku improved? Didn't expected that.

Still not a fan of Ash's first league win being Alola, but hey at least it will give gen 8 an extra portion of spice and probably a lot of confrontation and expectations from Ash's side in Galar. But I also want him now to become Galar champion. That's a must for me.

Alola league as a whole...pretty meh. Definitely would've handled it differently. Also sucks that the final battle before Ash's first league win was a mediocre 3vs3.

I admit to thinking Turtonator vs Lycanroc was more intense, the animation and fast pace, it felt more like Midnight was forced to go all out in that one, even if Turtonator's win through a convenient move learn was more spurious. Still that bit before where Turtonator was just pumping up and tanking Lycanroc at its most feral and relentless was a real wham bit. I did like that rapid frame moment where the two Lycanroc's were just trading blows, but I don't think this one quite surpasses.
Last edited: Sep 15, 2019
You must log in or register to reply here.
Share:
Facebook Twitter Reddit Pinterest Tumblr WhatsApp Email Share Link
Top