How would you “fix” each returning characters episode?

Reveal that Dawn is a top coordinator.
Make Serena's episode a 2 parter and have battle rounds in the contest (it was perfect otherwise).
Have Ash lose to Iris. Go in dept more on how she became champion.
Last edited: Apr 10, 2022
It seems like SM is still living in some people's heads rent free

I dont have comment for the Alola children's return.
Regarding the others:
1. Iris - It was wonderful, but it could be nice to see flashbacks or hear more about how she became a champion
2. Dawn - Seeing her teams and not just Piplup
3. Lemon siblings - Having Bonnie be less serious. She felt too mature .. but still wonderful ofc
4. Serena - It was wonderful. But would like to see a real contest from AG to DP.

Iris- have Ash maybe us stronger Pokemon to justify his win+ Excadrill!
Clemont- keep his Bunnelby+Chespin and Grookey interactions
Serena- the ribbon
All hail Cramorgod

The best character in the show right here. Stan Pancham.
#JUSTICEFORASH-GRENINJA
B

I'd have Serena and Ash spend time together not just a quick good bye.
A close family member of mine died today, I put this in my sign as respect for him

Didn’t she have the ribbon on her ankle? Also plus how would she wear with her current attire you know?

Have Dawn have more 'personal' returns like Serena rather than some world stopping disaster/ ongoing legendary plot
She doesn't need evolutions to show progress like others claim, the evolutions that are possible for her wont make sense/ add into the narrative that she's better
What she needs is more of what we got in her first return, her mentoring Chloe and showing off appeals but in a better fashion and a more intimate setting. That'll show the best side of her and let her actually shine and show all her growth and development

For Iris have it be a 2 parter with more focus towards herself and her journey in the first one. Heck to pad out all the time have Cilan be there too, invited by iris to witness their match

Gary, Korrina, Lemon Siblings and Alola returns are great so far imo and have been done well
Serena was done masterfully
All the others like Lance, Cynthia, Chuck, Erika etc etc were done tastefully and enough as well imo

But Serena had a blue ribbon on her left Ankle..... was it Ash's ribbon?

BlueDragonfangirl said:
I'd have Serena and Ash spend time together not just a quick good bye.
Click to expand...

In order for that to happen good that episode would have to be a two parter because I’d feel like Serena and Ash spending valuable time together is an episode in itself-remember that Serena’s purpose in this episode was to push Chloe and Eevee. Then again for how brief it was, Serena and Ash’s reunion was done masterfully (and reigniting Amourshipping... you cant deny these two love each other more than friends)
All hail Cramorgod 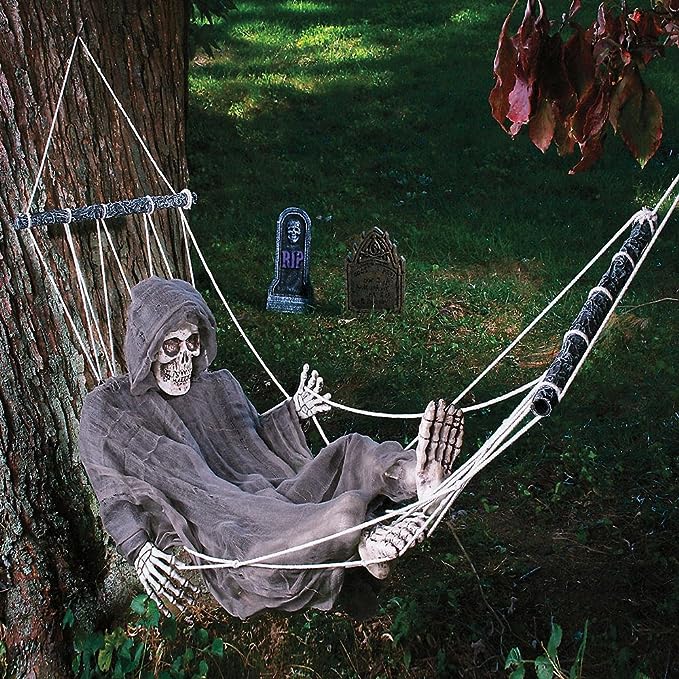 Master rank? Why would you change her goal from her normal contests to contest lives?

SerGoldenhandtheJust said:
Master rank? Why would you change her goal from her normal contests to contest lives?
Click to expand...

Do we even know for sure that battling Contests still exist?

Sham said:
Do we even know for sure that battling Contests still exist?
Click to expand...

Alola gang: Fine enough though I’d cut out the unnecessary Go vs Kiawe battle. Extremely OOC for him and was unnecessary drama.
Iris: Show her at least going to challenge the League after beating Drayden then have her return in another episode as Champion
Dawn(s): Just have her do more than just appear for yet another special centered around Sinnoh’s legendaries.
Sophocles, Lemon siblings, Serena: Perfect returns imo

I would replace the sm children return with cotd, maybe they could be more interesting and be less pointless

I will make Iris return 2 episodes cuz I wanted her to interact more with Ash and not just battle him . She is also his friend.

For Serena’s return, have her interact with Ash more. Honestly I think deep down Ash would love to be with Serena again but right now he has to focus on the PWC so he doesn’t have time to hang out with Serena. However I think Serena would rather want to help Ash. I think she would not want to distract Ash seeing how much winning the PWC means to him. I’m sure Ash wouldn’t mind Serena providing support.

Iris: Make her a gym leader, or at least properly explain the how and why she became a champion. Right now it feels as much as a mandate to be like the games as no battles in contest probably are.

Dawn: Let her give chloe an actually meaningful lesson to chloe, rather only being a daijobu montage. How serena helped chloe should’ve been the standard. I already made list what changes i would do for her first return that doesn’t drastically change the plot, so that.

Lemon siblings: Just have the practice fight start earlier and not waste time on staring at the unfinished meteor assault. Should give diggersby time to show it’s stuff. Just cut out goh’s capture to get the extra time.

Serena: I just want a direct mention of the ribbon, but otherwise easily the best handled return even for only one ep.

Alolans: I don’t really feel like they have much too offer in regards to making more meaningful return, so what they already have is okay i guess. I kinda feel the same for the likes of brock, tracy, and cilan tbh.

If the writers decided to change the rules of the game, then we just have to accept it, then it would make Dawn Master Rank, just like Serena.

It's funny how up until a month ago people here thought writers hated Kalos, I just laughed because they were not patient, now we have:

25th Anniversary Celebration with a Double Episode of Kalos, Clemont and Bonnie, a PWC Battle at Lumiose Stadium, an excellent return (Serena, maybe the best return , but Iris return is also too good )and soon Greninja to train Lucario. They were all given an exclusive episode, AN EXCLUSIVE EPISODE !!!

Now dare you say they hate XY hahaha some people just can't be patient. The same thing happened with AG, but here is a special case because KAORI can't come back, and the only interesting thing about AG was May tbh
Last edited: Apr 11, 2022

Iris , Have her take bea Role, Ash lose in First Super rank , Tie in Hyper rank that lead ash to use his reserves cause how hard the hyper rank is and Beat her in Master Rank , make 2 episode show flash back and mention how she challenges all the known dragon trainer that lead her to challenge the Unova Leauge and beat Alder

Dawn , Add new update or capture (Bellosom or Eevee ) in her first return , gave her extra episode after creselia and darkrai about her contest in eterna City , Second Return have her team got update due to time and space distortion her quilava have evolved to H. Thyplosion in end of crisis

Serena , Make it 2-3 parter , rather than contest live I would make it Wallace cup with Serena , Lisia , Dawn and Chloe contest Debut
Welcome Gen VI
:club: