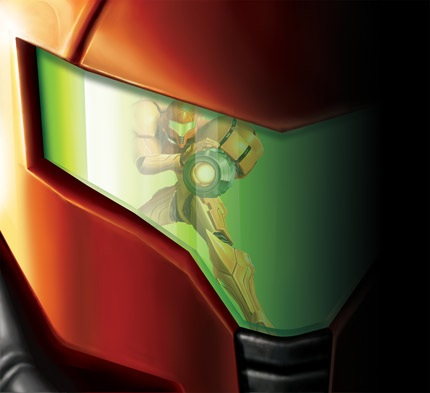 Rules/Notes for all face-offs
1) All SPPF rules Apply
2) No essays, no pointless debates.
3) Please check your votes to make sure they tally right 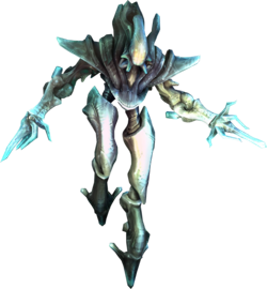 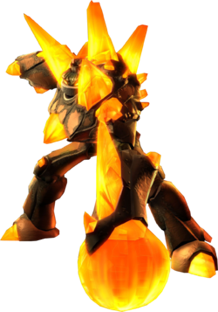 Bounty Hunters - Rundas, the prideful Bounty Hunter vs. Spire, the last of his kind.
Our first match is a battle of ICE AND DIAMOND! Who will win this? The icy-cool Rundas who loves to show off his cryokinetic skills, manipulating ice at it's most lethal? Or will it be the diamond-hard Spire who wanders endlessly, hoping to find a clue to the fate of his people that mysteriously vanished.