Ignition said:
So you’re forced to buy the AC DLC when you buy the expansion even if you don’t have AC?
Click to expand...

It’s more like the DLC is included with the upgrade than it being a forced buy.

$50 hahahahahah NO.
They should just sell a '64 arcade' without the Online nonsense like what Microsoft did with Rare years ago, that'd be sure to make money! Heck I'd buy it exclusively for Paper Mario!

If it was $30 just for N64/Genesis, perhaps that'd be fine. But adding the cost of dlc and requiring you have an active subscription to access dlc... Idk.

I generally don't like having active subscriptions, and only subscribe to a service as I plan to use it.

Is it $50 per year or a one time purchase?
"Hey! Don't pawn your trash on me!" Watchy Watchog

Captain Jigglypuff said:
Is it $50 per year or a one time purchase?
Click to expand...

WishIhadaManafi5 said:
Well Nintendo finally pushed things too far. It's $50 for the NSO expansion. Nothing but pure, naked greed with this one. It's getting a hard pass from me. Hoping the lower tier is still around as I'll need the saving and the online. Don't need the rest, especially at that price point. Shame on them.

I'm pretty sure they'll add on to the expansion pack like they have with the normal membership. Here's hoping for Gamecube and Sega Saturn titles.

Whatw r u talking about 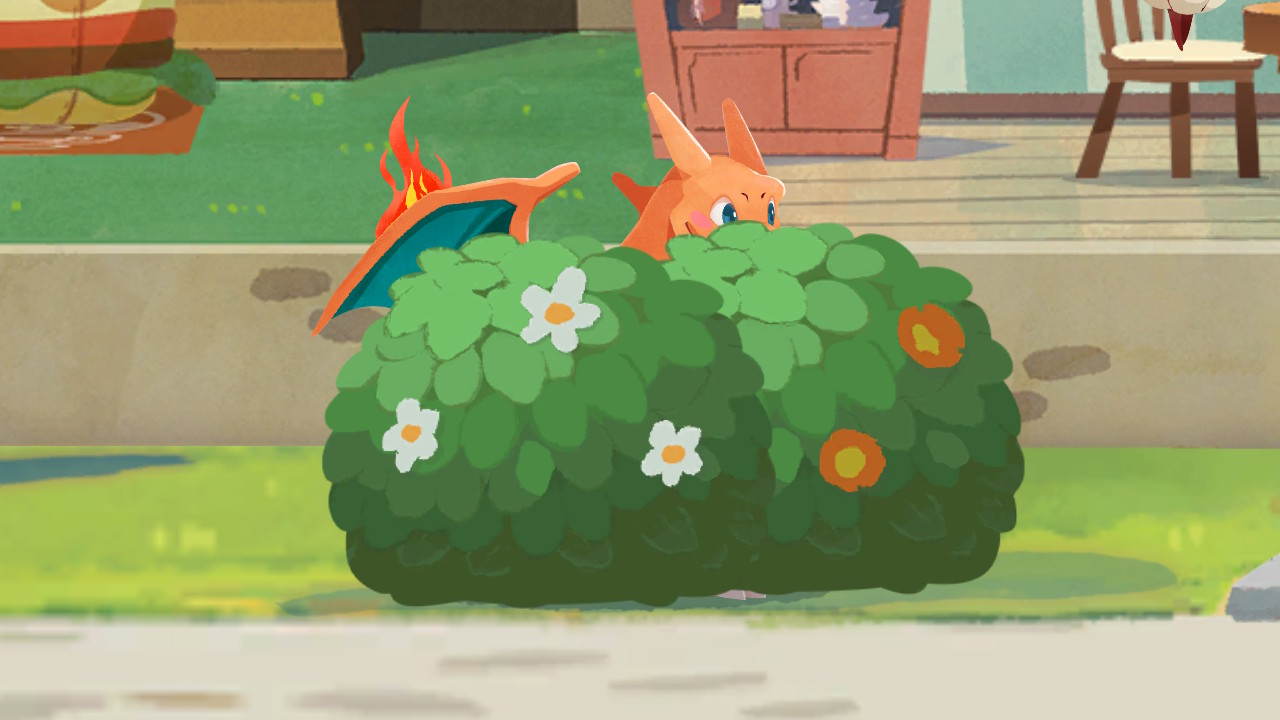 I’m going to hold off on the Expansion Pass until Paper Mario, Kirby 64, Yoshi Story, Pokémon Snap, Smash Bros, and Banjo Kazooie are on the service. They, along with Banjo Tooie and DK 64, are the only games I’m interested in playing as I didn’t have an N64 and while I’ve played the system before, most of the games I am interested in are either already out on the DS/3DS or Super Mario 3D All Stars. Yoshi Story isn’t enough for me right now and I’m finishing paying for BDSP and plan on using any eShop gift card I will get for Christmas on Legends Arceus. After that I’ll indulge in the expansion pass and save money for the next Kirby game and possibly BotW 2 depending on when it is being released. I’ll buy the New Horizons DLC separately anyway because I like to renew Switch Online without automatic payments and might lapse a few days after my subscription is up.
"Hey! Don't pawn your trash on me!" Watchy Watchog

Staff member
Super Mod
Yeah, I gotta admit, the Expansion's cost is significantly more than I expected. I thought it'd be another 10, maybe 15 dollars more. But another 30? Big oof.

I suppose it works for me still since I share a family group with a bunch of friends so it'll only amount to $10 per year per person, but dang.
SMod, One of the writers for the PotW, and someone you'll be hearing from often if you fail to read the rules

You need to pay EVERY year? What a rip off wtf.

Squenix apparently can't do compression right, which is why all KH titles aren't even digital. 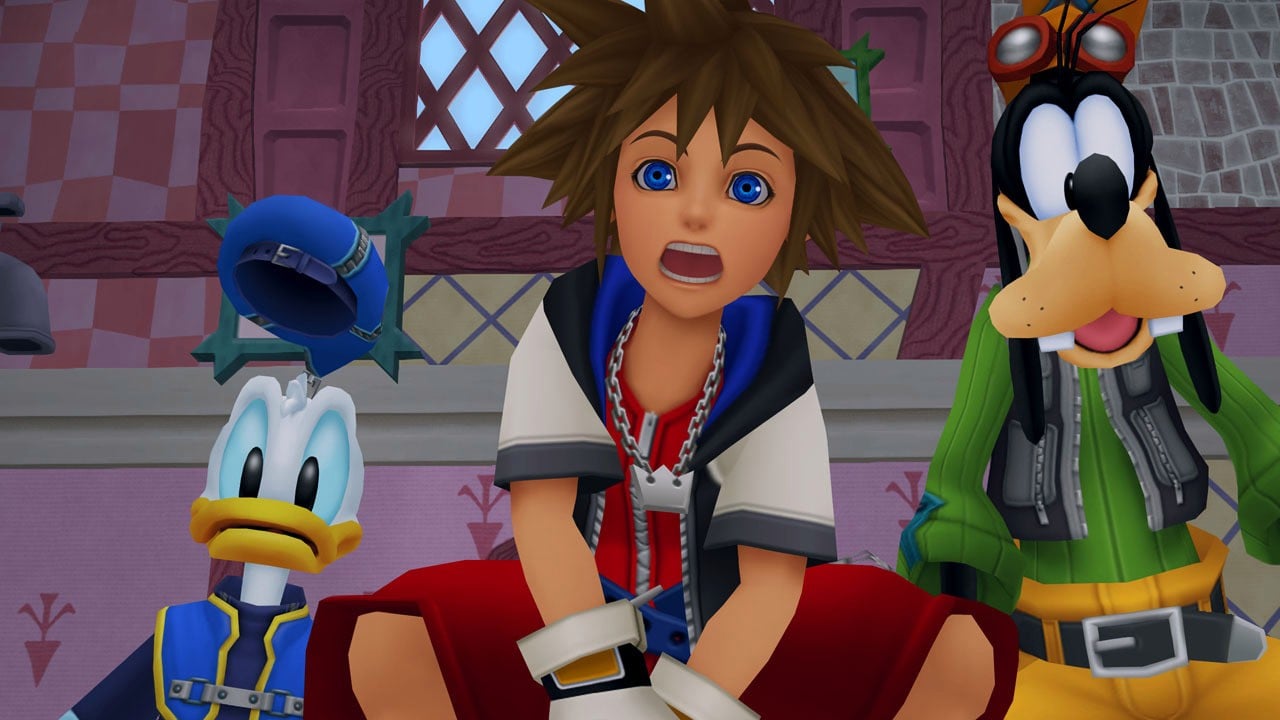 Wish Kingdom Hearts Was Native On Switch? A True Port Is Still "Undecided"

"Bringing these titles to Nintendo Switch proved to be quite difficult for various reasons, including the storage capacity of the hardware, but we’re excited that we were able to make it happen for the first time ever by utilizing the Cloud service."
Click to expand...

janejane6178 said:
You need to pay EVERY year? What a rip off wtf.
Click to expand...

How precisely did you believe an annual subscription worked?
​

I wouldn’t have bought this pack anyways. Wake me up when they do one with Gamecube, GBA, or DS games.

On a related note. I’ll probably get the expansion pass. At least for the first year…
Credit to Sketchie at Coronet Designs II for the banner

I'll get it the first year, since my current subscription doesn't expire until next September. Whether I decide to keep paying afterward will depend on how the selection of N64 and Genesis games play out, and if more features will be added to the Expansion Pass, which I think it will.

I'll get it if I can 8 people together to split costs. $10 per year is honestly lowkey cheap; but $50 per year is too much. I get the feeling I'm not the only person who's looking to family share.

My subscription runs until February, so upgrading it until then won't cost much at all. Whether I keep it after that, I'm not sure. A friend of mine suggested me adding on to his family's subscription, which would cost me $20 as it'd be shared with four people. I'll see if by then I think it's worth that much.

Man, Nintendo is a Rip-off Company. I thougt the NOS and the N64/Megadrive Games costs 25 Euro per year, not 40 Euro. Thats very expensive.