Staff member
Moderator
When Satoshi and Go learn that the sky in the Jouto region suddenly turned pitch black and morning stopped coming, they head there to research the matter! During their research, they're told that it seems night has permanently fallen ever since a girl named Kirara that they encountered in a park met with a mysterious Pokémon...?! Satoshi and Go work on unraveling the mystery alongside the Sinnoh region's Pokémon League Champion Shirona, whom they ran into by chance at the historical remnant museum they went to for research!

Who is Aceburn's opponent?!
It's Aceburn VS Aceburn?! Illusions of Satoshi and his friends' Pokémon arrive in a town where mysterious phenomena are occurring!!

Unknown holds the key to these mysterious incidents?
Satoshi and Go are researching a town where morning no longer arrives. Could this be caused by Unknown?!

---
"It seems there's been about 9 years since Shirona last appeared in the Pocket Monsters TV series, so I was sure they'd never have her appear again. When I learned she was going to return, I legitimately screamed with joy! I'm sure Shirona herself was really happy to see Satoshi and Pikachu again after all this time too, so since the two of us felt the same way about this reunion I was able to put my actual genuine emotion into the scene where they first meet each other again.
When you think of Shirona, you think of Gablias, don't you? Since Shirona is not only the Champion of the Sinnoh region, but has also made it to the Pokémon World Championships Masters Eight, I'm sure she'll eventually end up battling Satoshi... I think this episode ended up reestablishing how powerful she and her partner Gablias are, so both you fans who have been supporting the Pocket Monsters TV series all this time and all you Shirona fans out there should absolutely look forward to it."
-Tomo Sakurai, voice of Shirona
Last edited: Oct 8, 2021

Who is Aceburn's opponent?!
It's Aceburn VS Aceburn?! Illusions of Satoshi and his friends' Pokémon arrive in a town where mysterious phenomena are occurring!!

Unknown holds the key to these mysterious incidents?
Satoshi and Go are researching a town where morning never arrives. Could this be caused by Unknown?!
Click to expand...

You know looking at the information for this episode it sort of reminds of movie 3 a bit. So it would be kind of nice if they make a reference to movie 3 here, although it probably wouldn’t happen.

Staff member
Moderator
Could this be in Solaceon?

It seems like it's going to be the same place that Ash visited during DP which also happened to be where Aipom evolved into Ambipom, so maybe expect some references to that episode?

So movie 3 all over again?
Or "Journey to the Unown", DP60?
Eevee is the best

Sinnoh is the center of every strange phenomenon occurring in the Pokéworld.

ChampioN One said:
Sinnoh is the center of every strange phenomenon occurring in the Pokéworld.
Click to expand...

Sadly yes.
Eevee is the best

Red and Blue said:
Regardless of what happens with the Unknown I just want the episode to end with Ash and Cynthia promising to face each other in the Master Class
Click to expand...

They will I think
Eevee is the best

Cynthia appears but it's a Goh episode, wwwwhhyyyy .....

KINO is back on the menu boys

1rkhachatryan said:
Cynthia appears but it's a Goh episode, wwwwhhyyyy .....
Click to expand...

Because Goh is the main character?

Morax said:
Because Goh is the main character?
Click to expand...

Which has literally NOTHING to do with Cynthia, literally not a single thing.

Wow I didn’t think we’d see Cynthia so soon! Doesn’t seem like Chloe is a part of this. I was getting used to her playing more roles
Ash's team right now
;025;

If you deny any sort of existence of Iris's hair, put this into your sig (started by 5ilVer)

Cinderace has not appeared for a long time until now 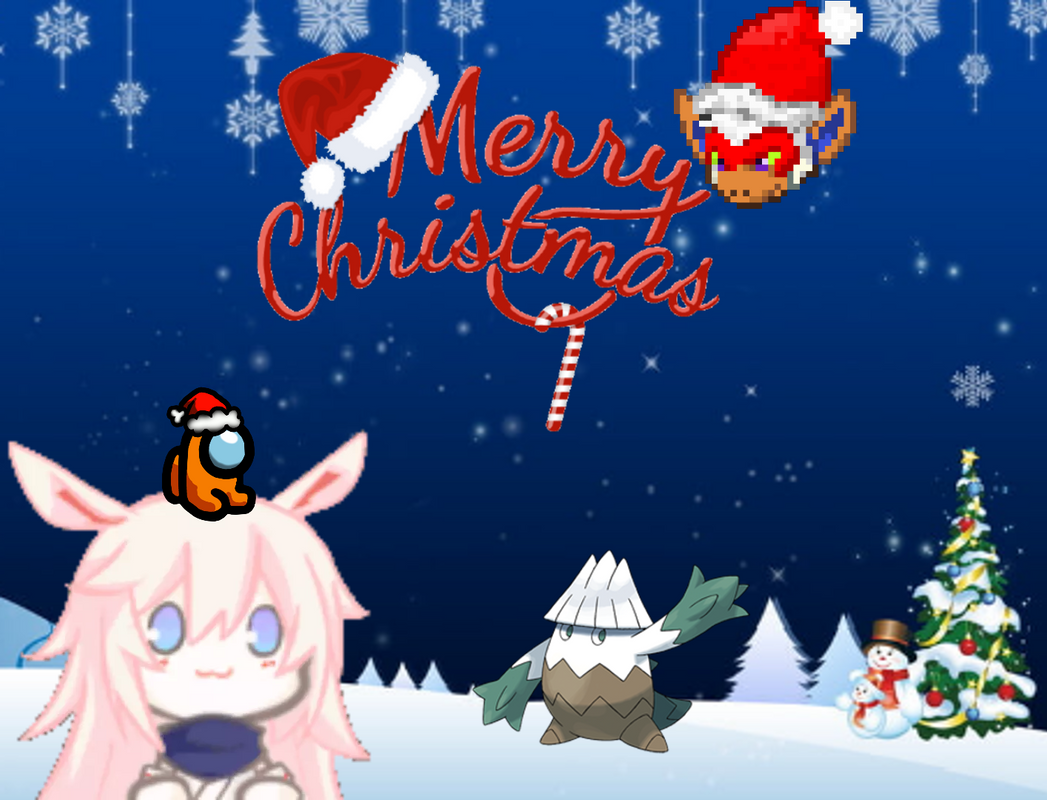 KINO is back on the menu boys

1rkhachatryan said:
Which has literally NOTHING to do with Cynthia, literally not a single thing.
Click to expand...

Yeah cynthia is out of place. They should of saved her for an ash episode.

I thought these were three different episodes. So who is this episode more focused on because it seems they have alot going on

Even if it's a Goh episode (that's the kind of nonsensical thing they'd do), there's no way this is Cynthia's last appearance. I wouldn't be too worried yet.

I am glad Cynthia is here, because otherwise it would be boring episode
Eevee is the best

This is highly likely not Cynthia’s last appearance anyways so whining like manchildren does you nothing.