04n70n10 said:
GO or not GO IMO the series need a Pokémon catcher. Capturing and collect Pokémon is a pillar aspect of the franchise and the anime overshadow this aspect for too long.
Click to expand...

It may be a "pillar" but it also contradicts one of the other "pillars", forming relationships with your Pokemon as if they were real pets. As Ash's massive collection shows, it's difficult to give Pokemon the individual attention they deserve when you have five dozen of them.

Pokemon GO is the most sinful with this, and unsurprisingly it is most popular with adults who have outgrown the appeal of "digital pets" or "digital friends", a message that is core to the anime's enduring appeal.

If you retool the anime to be about collecting Pokemon, it's far easier for a competitor like Yo-Kai Watch to capture the attention of children. There's no shortage of "collectable" hobbies; Pokemon occupies a unique niche.
http://forums.upnetwork.net

I'm just scared for Team Rocket, I can totally see them deciding to stay with Bewear

BulleDeChagrin said:
I'm just scared for Team Rocket, I can totally see them deciding to stay with Bewear
Click to expand...

As much as I would love that to happen, I doubt it will, sadly.
Lillie Fan Club

I don't want our Ash to get replaced by AU Ash, to end of Ash Journey and Team Rocks the way it did and with in my opinion the worse looking Ash though I guess that's a bit shallow of me. Also, if they use AU Ash why downgrade the Animation for that version? Please don't let that be the case, I'd like a good conclusion for our original Ash at least first.
A close family member of mine died today, I put this in my sign as respect for him

Hasn't Rika, Ash's JP VA, confirmed it's a continuation of the anime though? I thought someone else said that here.

So Gou wants Mew? Well considering how lenient they are with mythicals/legendaries recently he might actually catch one, lol

As some users think, I was just wondering what could be the one sensible reason to replace the mascot of anime Ash Ketchum.... with another AU Ash Ketchum??!!

~Banner made by SATOMINE NIGHT~​
P

So Ash and Pikachu are going on a world tour this generation. I wonder if they'll bump into any old friends.

TheWanderingMist said:
1. It changed a lot. the companions all had different dynamics with each other.
Click to expand...

2. Much as I love Bonnie, she didn't do much until XYZ.
Click to expand...

And Mallow didn't do much throughout the entire series. Lillie did next to nothing other than learning a Z-move after the AF arc, which was nearly 87 episodes. Sophocles was mainly there just to be irritating and occasionaly have an episode with his Vikavolt like once or twice.

3. Mythical is a subset of Legendary. All Mythicals are Legendaries, but not all Legendaries are Mythicals.
Click to expand...

Mythical Pokémon are an entirely different group altogether and they have always been presented as such in the Japanese media.

4. All of them made it past the first round, the two weakest ones got eliminated in the top 16, the next two lost in the top 8, and one made the semi-finals.
Click to expand...

Idk about you, but getting past the preliminary round is hardly an achievement when the battle format is an unfair game where you can gang up on people with your friends to win. Lana had the luck to go against an even less developed trainer than her, while Sophocles won because they managed to completely screw over Acerola's character.

Kiawe was basically the only one who had any real presence there between the classmates.

5. This League couldn't be traditional. There was no time to fairly set up entrance requirements like passing the Island Challenge or something similar because the League began far too soon after the announcement. And even so, the two people who ended up as finalists are ones who completed the Island Challenge.
Click to expand...

Yeah a few of them out of almost the entire Top 16 completed the Trials. Many of them didn't have a full team nor had that much experience battling. Some even had only 1 pokémon. They totally didn't earn their place there. And that is supposed to be a good thing how...?

This League is a positive. We got to see every battle, and only one or two of them were mediocre. It felt like a real tournament, unlike recent past Leagues.
Click to expand...

Only one or two were mediocre? Pretty much the entire League was mediocre, even Ash's last battle against Gladion.
https://www.instagram.com/p/CCY_xmhlzXB/?igshid=390k5n5l9vqh

I smell a Reboot tbh.
It makes sense since Ash looks young. 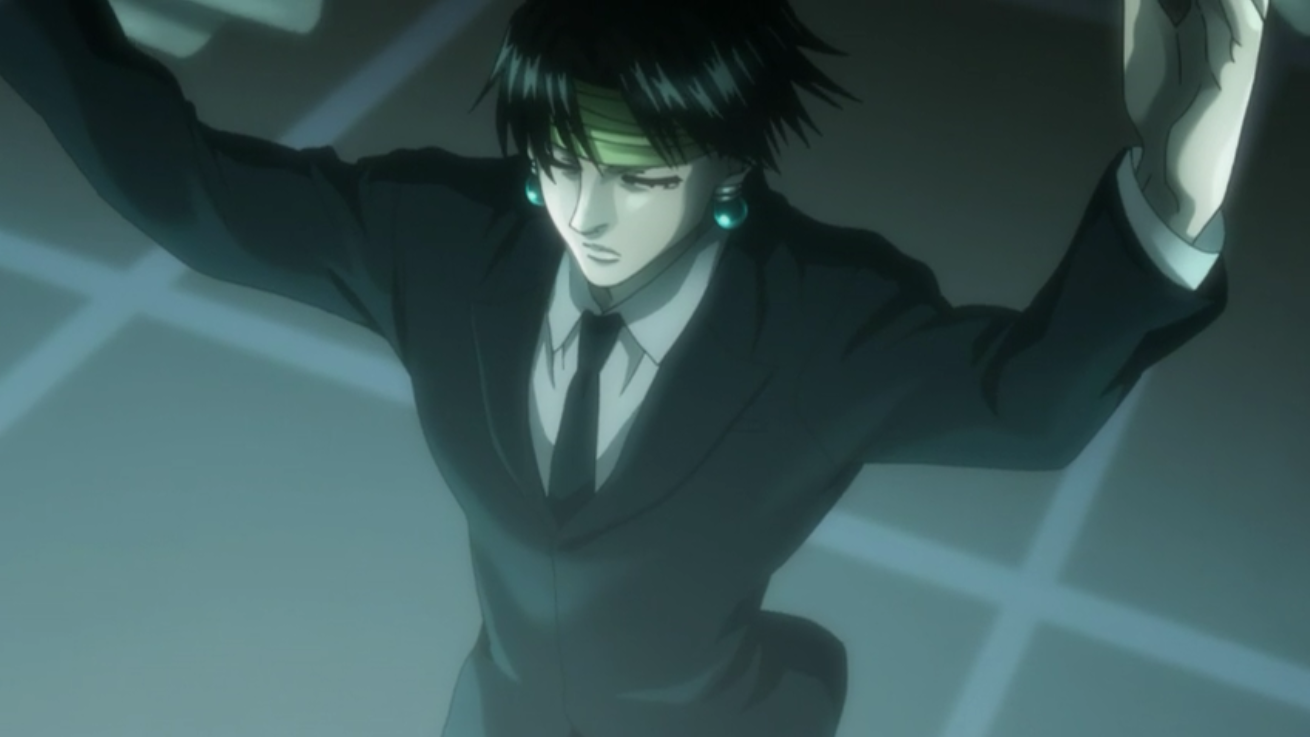 Xuxuba said:
We are talking here about changes in the format and a lot of the ones you mentioned are not even that, but for the sake of arguing:
1. That changed absolutely nothing. If anything, it only made the companions more underdeveloped.
2. XY, hello?!
3. Ash didn't catch any legendary pokémon. He caught a mythical pokémon just to have it flop more than a non mythical pokemon normally would.
4. Most of them got eliminated soon and their presence had no real consequences to their overall arc.
5. He also won the OI. It wasn't a traditional League, but this one isn't either.


SM did have a bunch of superficial changes in the format but at the end of the day they did nearly the same thing but worse.
Click to expand...

You do realize I said more than two females right? As in Mallow, Lana AND Lillie. And you basically used the “I don’t like facts so I’ll just say the facts are all irrelevant or don’t matter” card.

Rock Captain 99 said:
As some users think, I was just wondering what could be the one sensible reason to replace the mascot of anime Ash Ketchum.... with another AU Ash Ketchum??!!
Click to expand...

If they plan to promote Pokemon Masters, AU Ash could be used to present old characters again (or even other characters that doesn't appear in the anime before).

That said, I don't think this will be AU Ash.

Konja7 said:
If they plan to promote Pokemon Masters, AU Ash could be used to present old characters again (or even other characters that doesn't appear in the anime before).

That said, I don't think this will be AU Ash.
Click to expand...

Yeah. Rica made it clear that this Ash is the same one that we've been following for 7 generations and 22 years.
I'm a young boy with a lot to prove.

Apparently the writers don't know something called subtlety with GO's name. Really? (Yes I know we have names like red and blue but GO did not earn that in my mind besides making a ton of money.)

Also the show did need something new instead of go do gyms and beat the league. But at least have more focus than SM did. There was no consistency with the island trials, a stupid knockoff of power rangers, baseball episodes, just c'mon.

The whole appeal of pokemon is to catch and battle, and make friends along the way. That doesn't mean you can't have bonding moments inbetween or episodes relaxing in a hot spring but in comparison SM had like 20% actual battles between trainers and 80% fluff or just doing random things.

Sham said:
You do realize I said more than two females right? As in Mallow, Lana AND Lillie. And you basically used the “I don’t like facts so I’ll just say the facts are all irrelevant or don’t matter” card.
Click to expand...

Staff member
Moderator
I believe we now have enough to go on that it's time for the new editions of the Character and Pokémon Speculation Threads to go live:

Please take any further speculation to the relevant threads.