Just to be clear this isn't a XY vs BW topic, more like which genre would you rather see the anime take samples from more going forward into SM and future series?
Last edited: May 4, 2016
;254;

I'd go for shounen, but for the love of all that is lovable, don't simply play every trope in the book straight. As for the humor, I'd be fine with humor. Dramatic moments need to be softened by humor or else the audience will feel too apathetic to it.
"Everyone creates the thing they dread. Men of peace create engines of war. Invaders create Avengers. People create... smaller people? Er... children! I lost the word there. Children. Designed to supplant them. To help them end."

I guess shounen, but only if they put more effort into the writing.
Giving me an angry reaction on my posts mean that you agree with my opinions on how outrageous something is, so thank you!

Would like to go with shounen as I think it would be better that way.

"Her fate is foretold by the whispers of the trees." - Forest Of Fate

Still a Kodomo to me. The Pokemon anime is nowhere near as Shounen as anime such as HxH, Naruto, One Piece or Fairy Tail. Plus Shounen are aimed at teenagers and the anime is still obviously for 6-12 year olds

Feel free to add me
G

The anime is more kodomo than shonen. It's the kind of thing that kindergarteners in Japan watch and older fans are the minority of the viewership demographic I bet...

As a matter of fact, within Japanese native animation industry, Pokemon Anime is deemed officially as kodomo anime.
However, personally within my eyes and brain, IMO Pokemon Anime specifically the current XY saga, it feels too shounen-like to be consider as a kodomo anime.

In Japan, kodomo anime is differ from shounen anime in a few aspects, as they are made with the mindset of targeted to and intended to be watch by pre-schooler children. 1) Line-art of the animation are simple, meaning it will not take too much time or effort for animator to draw a picture, hence there is an aesthetics simplicity in its graphics, which shall be ease to watch for the eyes of the young. 2) Colours of high contrast are often being used, which it shall stands out more in the eyes of the young compare to pictures consists mainly of colours of low contrast. 3) Generically no complicated plot nor sophisticated characters, as their actions and reactions need to be simple enough to be understand by young children. Overall world-building thus are also often very shallow, and often lacking characters dynamics. 4) The most important part. Despite that it may not have complicated plot nor sophisticated characters, it needs to function as a form of emotional eduction teaching children morals and ethics of the world and nourish their sentiment, hence being an edutainment. Because of that, good and evil within kodomo anime is plain and simple being strictly black and white, don't even hope for any much grey area in between. 5) No violence and no bleeding, no killing and no emotional "vanishing", no boots and butts and panties, no fan services nor tiny sexual innuendo, no feeling of lethal danger nor sense of critical emergency. Combining with 4), the conflicts and battle within kodomo anime will thus be heavily tone down where a fight is not a fight, but competition or "correcting the evilness", no one will hurt at the end of the day.

Regardless of the themes and genre and quality of the animation and sound/VA, because Pokemon Anime matches with all the criteria as describe in above, it is unfortunately a kodomo anime, whether one dislike such categorizing or not.

Yet, as I had said in the beginning, personally IMO, Pokemon Anime especially in the XY saga, it is too shounen-like to be deemed as a kodomo anime.
It is due to its animation quality and sound/VA quality, also the intensity of battles within this series, and ME Special OVA. For a show of intended to be watch just by the pre-schooler young children, IMO it felt like a deplorable waste of budget on upgrading things that are from the very beginning not needed in kodomo anime. If TPCi was indeed wanting to cater the Pokemon Anime more into the shounen demographic, then in fact it needs a complete overhaul and revamp.


Edit: It is quite interesting seeing quite many fans deemed Pokemon Anime as a shounen anime rather than kodomo anime. So that is the "image" Pokemon Anime given out to the public. I see Pokemon Anime is certainly incompetent in its own publicity marketing.
Last edited: May 5, 2016
My Fanfic:​
クロスワールドの冒険者​
Chapter 1: 謎の世界の生き物、闘うトレーナーたち​
ポケットモンスターReForme X​
Chapter 1: 闘いを臨む者 (Under construction)​
MY PROFILE | AUTHOR'S PROFILE | PIXIV PROFILE​

Kodomo based on the show's childish idea of humor & Ash's lack of tangible progress which feels like a gag at this point.
Last edited: May 5, 2016
T

yep more kodomo than shounen.
ash would be a complete failure and insult to all shounen main characters
feed my pokemon, thanks. 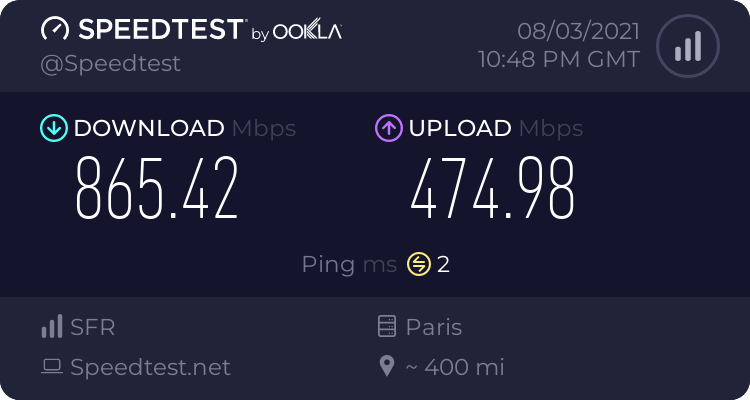 Totally agree with this. Personally i'd like the actual plot line to lean more towards shounen, while giving the fillers a kodomo feel. I think they're striking a really good balance between both at the moment, especially for XY&Z. XYZ21 and XYZ22 had me cracking up, but XYZ23 ended on a more serious note.
A

Komodo, the story is structured like a show aimed at under 12s in XY. Team rocket still has their childish motto and blasts predictably off after almost every episode, Ash is still 10 and the anime's purpose is still to promote a franchise which first targets a child audience first and foremost. Most episodes seem to be parables with basic morals like hard work or sensitivity paying off. Even if the messages don't make sense sometimes theyre meant for kids. Not to mention pretty much every DVD seems to be PG or U.
Last edited: May 6, 2016
You must log in or register to reply here.
Share:
Facebook Twitter Reddit Pinterest Tumblr WhatsApp Email Share Link
Top