So I know it like super early, but perhaps we can all talk about our possible future teams as the Pokemon reveals happen thought it would be fun. Personally I know that a lot of the first set of Pokemon won't stay on my team long, but I do enjoy all the ones we have seen so far. So everybody can start listing thier teams and edit them/discuss them as new stuff is shown? Also you can list your reasoning for each one you are picking/leaving off.

Smilov- My little grass cat has that type coverage so I'll have to give a pass for him. Though he is cute and could evolve into something awesome so he is going to go on my Scarlet team instead.
Fueccoco- He is my second favorite starter and as I normally have a fire starter first he will be on secondary playthrough on Scarlet.
Sprigattito-Is just an adorable kitty and looks even more adorable in game so he is definitely my starter for my first playthrough.
Pawmi-I like having an electric type to start and even if he ends up being the Pika-clone and not evolve he will be there for a least the beginning areas.
Lechonk- Nice that it isn't a rodent and I just want to pet him he looks adorable hoping whatever he evolves into looks cool if he gets another type he might stay or go, but he is staying for the beginning.
Last edited: Jun 3, 2022
Shinys: Venasaur, Ralts, Latias, Zorua, Infernape, Torracat, Charmander, Lycanroc (Midday), Hisuian Zoroark, Hisuisian Growlithe, Ponyta, Shinx, Bidoof, Turtwig, Spheal, Mime Jr

Subject to change of course based on what other early mons we get, but that'll do for a start.
I am vengeance. I am the night. I am Batman!

These days the main team I use isn't particularly set in stone and I just pick up whatever new gen Pokemon I can acquire throughout the story, until I finally settle with one. Going to get Quaxly as my starter (continuing the trend of my first playthroughs consisting of me choosing the water starter), and definitely gonna get Lechonk. Fell in love with the thing the instant I saw it. 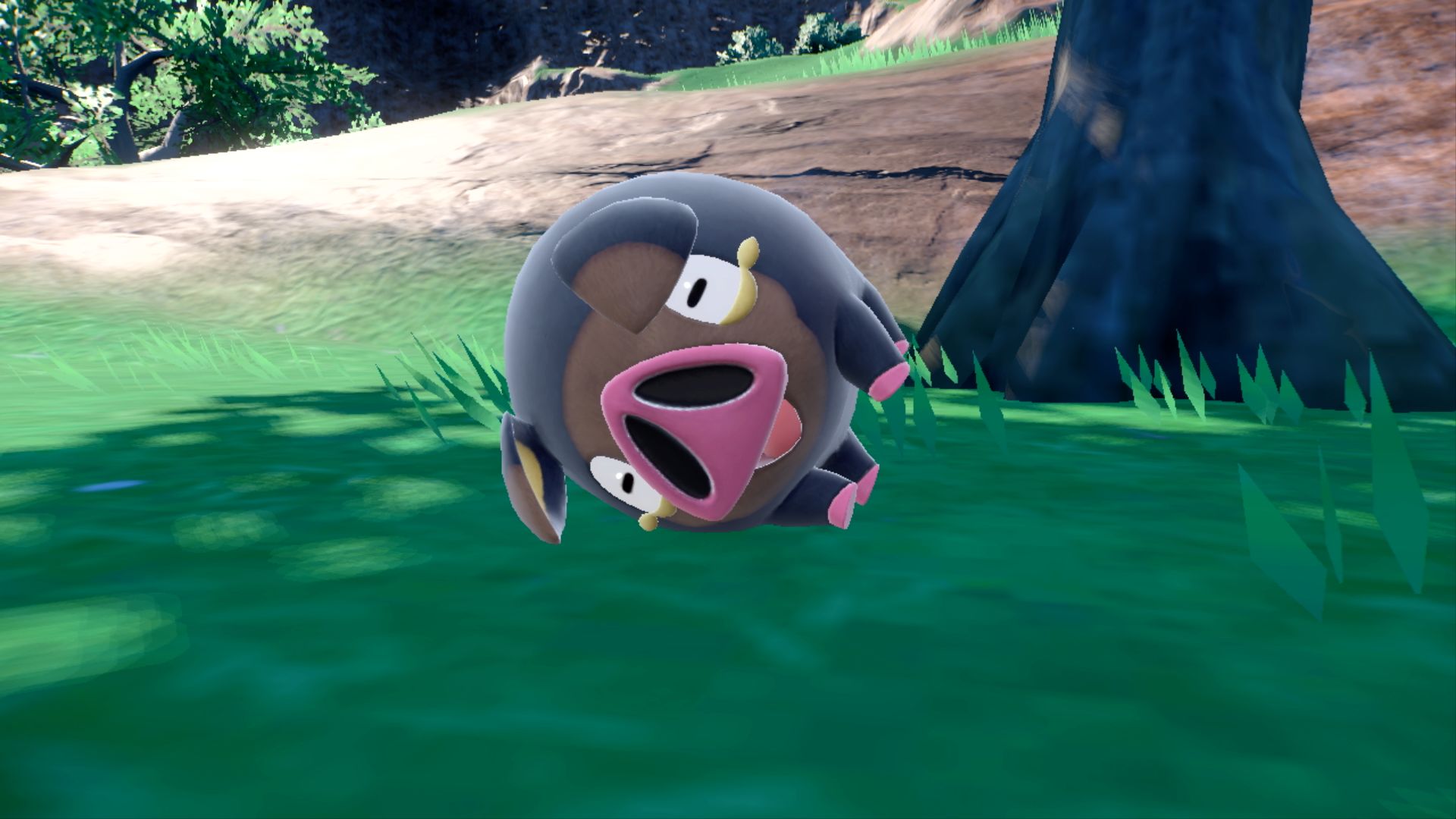 So far my team is just Sprigatito, I really need to see the other gen 9 mons to know which ones I will decide to use.

Now of course right now it is subject to change because I haven’t seen all the gen 9 mons and haven’t seen the final evolutions yet.

Currently safe picks are Quaxly and Pawmi for what we know of currently.

Most definitely will change though as we see more. 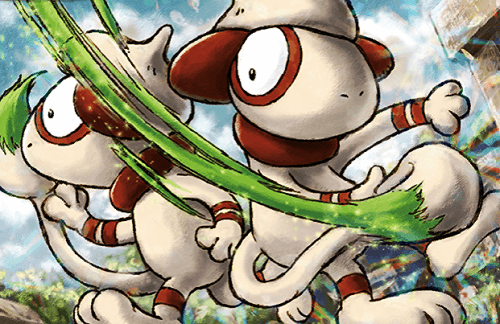 Definitely going with Sprigatito. Out of the three non Legendaries shown yesterday I might go with Lechonk if it gets a Fighting type evolution.

Final team for Scarlet and Violet

I generally use mostly new Pokemon on a first play through, and we only know of 3 new regular Pokemon +Starters and Box Legends right now. I won't even know which of the starters I'm going to pick right now.

Though I'm probably gonna catch an use a Lechonk at some point, unless the evolution is really, really terrible.
The Lechonk is round!

Just remembered in the trailer they showed a kid wearing a Tauros shirt. If it gets a variant I'll definitely add that to my team

So far it is just Fuecoco and maybe Lechonk. Definitely will need to see more Pokémon getting revealed before I settle on my picks.

Right now, Fuecoco for sure. If Smoliv evolves into a cactus like I'm hoping, probs Smoliv, and if Pawmi evolves, possibly it, too. I'll most likely end up with at least one regional form on my team, too. I only ever use new Pokemon (or new forms) for my first run through a game, so the rest of the slots will have to wait til I see more!
S

treatyofversigh said:
Right now, Fuecoco for sure. If Smoliv evolves into a cactus like I'm hoping, probs Smoliv, and if Pawmi evolves, possibly it, too. I'll most likely end up with at least one regional form on my team, too. I only ever use new Pokemon (or new forms) for my first run through a game, so the rest of the slots will have to wait til I see more!
Click to expand...

Wait why would a olive evolve into a cactus?

ShadowForce720 said:
Wait why would a olive evolve into a cactus?
Click to expand...

ShadowForce720 said:
Wait why would a olive evolve into a cactus?
Click to expand...

"The oil that comes out of its head has a very strong bitter taste, and it is not suitable for consumption. When startled or attacked, Smoliv will shoot this oil out, slowing its opponent down. It will then seize that moment to run away.

In the fruit on its head, Smoliv stores oil made from nutrients it gathers through photosynthesis. As a result, it can go for a week without eating or drinking. It prefers dry and sunny climates, and it seems to spend its days sunbathing."

So far I’m just set on Fuecoco though Quaxly has the chance of being the first time I pick a non Fire starter since Gen 3. I also always use the regional bird so whatever that is will be on my team as well. Smoliv and Lechonk have potential to be on my teams if they follow similar paths to Ludicolo/Shiftry and Stoutland respectively but for now they’re in the maybe category.

Agree with @Red and Blue that I’d use a regional Tauros form/evolution.

I still need to see the other Gen 9 Pokemon before I come to a concrete decision but:

Since we haven’t seen too much yet, I’m just going to go with Sprigatitto and 5 Pawmis.

I’ll change it up as more new mons are revealed.
Fanfiction Corner

On topic, I currently have Fuecoco and Lechonk in mind. I don't like using old Pokemon during my initial playthrough.
.: IF YOU HAVE QUESTIONS ABOUT THE GAMES, PLEASE CHECK THE [MAIN SITE] FIRST :.​
​

On topic, I currently have Fuecoco and Lechonk in mind. I don't like using old Pokemon during my initial playthrough.
Click to expand...

Thank you for that. I'm with you I like to use new Pokemon I did that on SwSh and it was super fun to try out the new stuff.
Shinys: Venasaur, Ralts, Latias, Zorua, Infernape, Torracat, Charmander, Lycanroc (Midday), Hisuian Zoroark, Hisuisian Growlithe, Ponyta, Shinx, Bidoof, Turtwig, Spheal, Mime Jr