Anipoke despite its flaws, as a WHOLE, is good <3

Cameron vs Bianca is underrated, I really enjoyed it
Also Kiawe vs Gladion, Lana vs Guzma, Ilima vs Guzma and Kiawe vs Acerola and Sophocles feel pretty underrated to me as well when it comes to the alola league
D

Morax said:
My problem is the anime doesn't give me a reason to root for ash. Why should i cheer for him? Because he's the main character? Literally every trainer who participates wants to win it, so what makes ash special?

Unless there are stakes involved or he's got something to prove like in Ash vs Paul and Ash vs Guzma, every league has been plot armor galore ( especially kalos and alola ).

I love that XY kept Team flare for the finale because not only did it make everybody relevant again but it also tells you that Ash and Pikachu are not the centre of the universe. And alola made everything seem about ash all over again
Click to expand...

I really didn't feel like Alola made everything Ash revolved aside from the fact he got furthest, which in fairness made sense by that point after six regions of experience. The league at least tried to be a swan song for the entire Alola region before Ash left again.

It helps that Alola was a clear cut region where battling wasn't the be all end all agenda for Pokemon trainers and Ash had spent a lot of the time sucking miserably at whatever the other students were good at.

Hell even the Guzzlord invasion, though kinda tacked on, I feel arguably did a better job than the Flare plot in that regard since it didn't feel like everyone's contributions were made null by the OP as hell legendary Pokemon appearing and flicking the villain away effortlessly. We got stuff like the Kahunas teaming up with the Tapu guardians, Lillie getting to save her big brother for once, Ash and Kukui teaming up, Naganadel returning and getting to use a Z Move (through Kukui instead of Ash I might add), Team Rocket rescuing Bewear after she finally meets her match, and Kiawe and Gladion's newfound respect continuing development, all ridiculously compressed but still some nice moments that weren't just all about Ash being the main hero.
Last edited: Mar 22, 2021 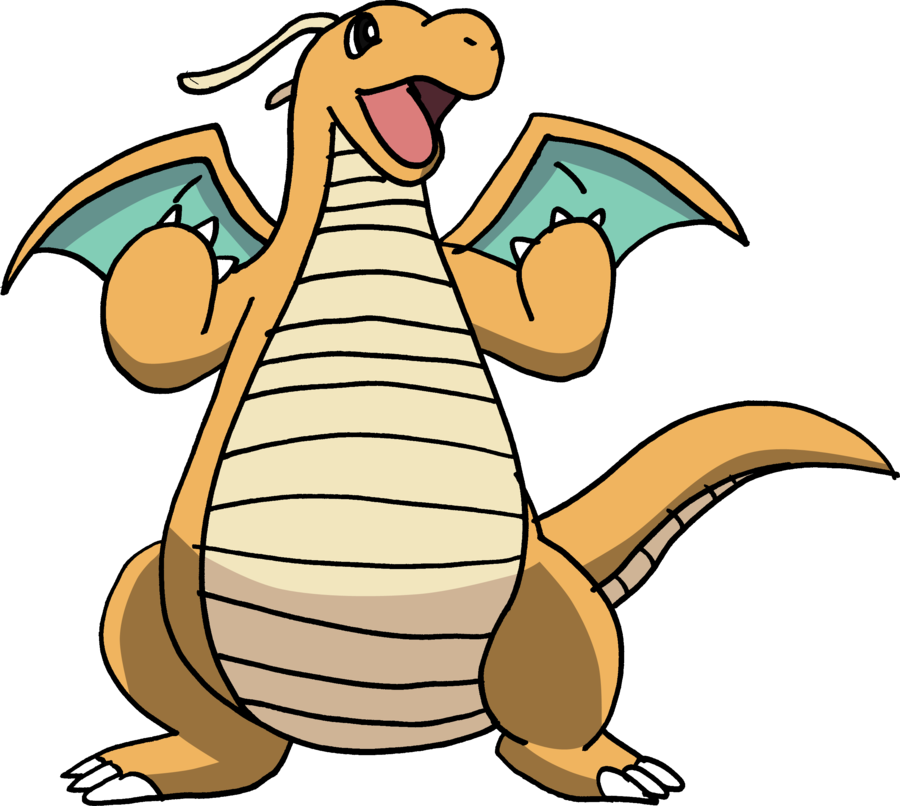 SerGoldenhandtheJust said:
Cameron vs Bianca is underrated, I really enjoyed it
Also Kiawe vs Gladion, Lana vs Guzma, Ilima vs Guzma and Kiawe vs Acerola and Sophocles feel pretty underrated to me as well when it comes to the alola league
Click to expand...

Ash VS Guzma is heavily underrated, almost nobody talk about it

I'm personally not the biggest fan of the Hoenn League tbh. It was a perfect example of quantity not being the same as quality, since this league had many battles, I found most of them to be pretty average. Ash vs Morrison was a disaster, and Ash vs Tyson was pretty indifferent to me, and definitely doesn't come close to Ash vs Harrison, Ash vs Tobias or Ash vs Alain. 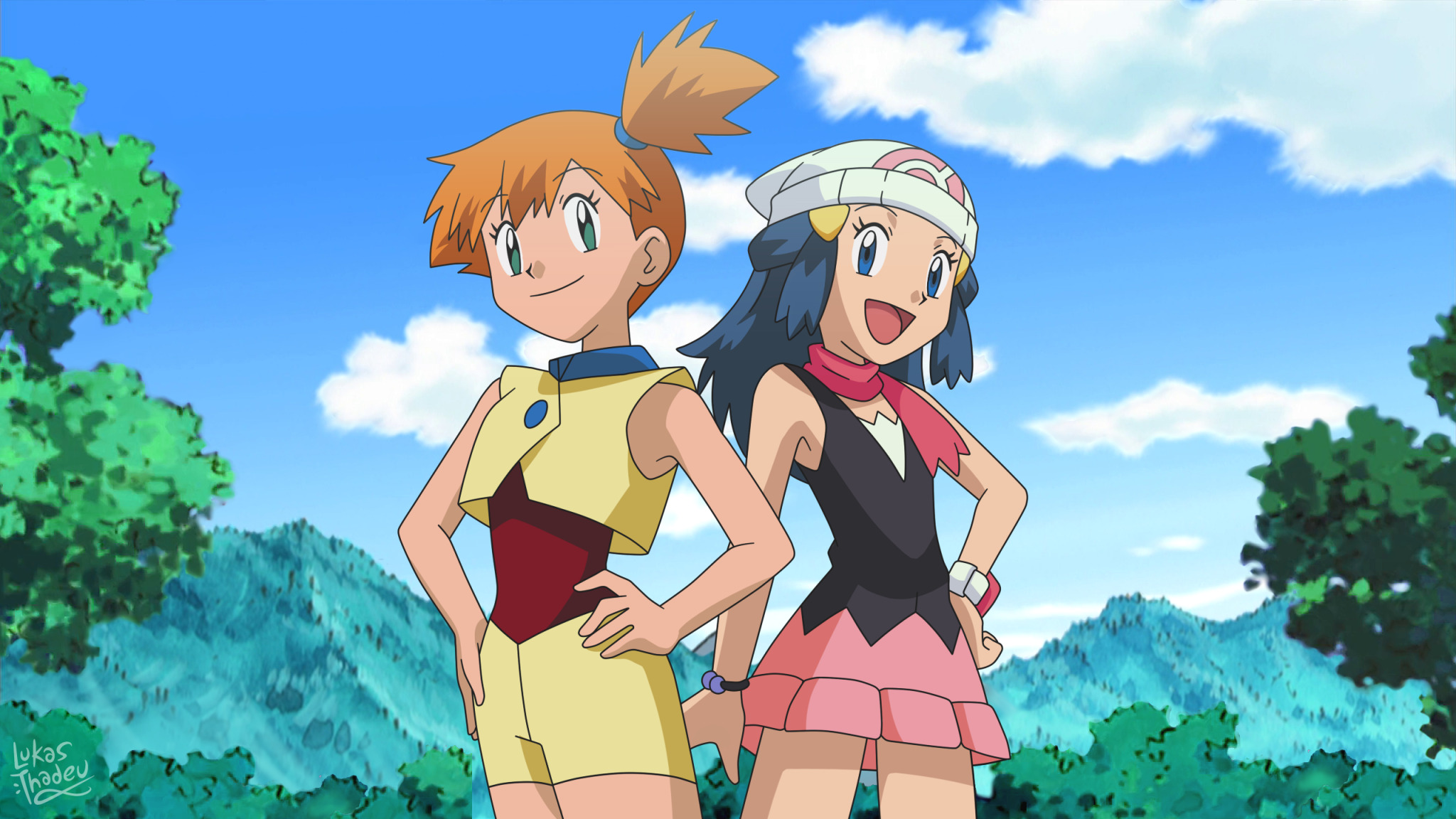 RafaSceptile said:
Ash VS Guzma is heavily underrated, almost nobody talk about it
Click to expand...

That match was far superior than the finals and was the best mtch of the alola league (ash vs kukui was an exhibition match).

Sinnoh=Alola>Hoenn>Kalos=Johto>Orange league>Unova=Kanto
Somehow I'd rather watch the orange league battle over and over then the unova and Kanto league. And it's just two episodes that's how much I hate those two leagues. Hell the cubsplosion would top both of them and make it up to equaling Johto if I could put it on here.

Though i will admit kanto is mostly due to nostalgia.

For me,
Kalos >>>> others in terms of character participation because KL was a prelude to the main showdown viz team flare and they handled that perfectly, Lysander watching them with a menacing smile and all. Also because that league isn't all about ash.
D

Morax said:
For me,
Kalos >>>> others in terms of character participation because KL was a prelude to the main showdown viz team flare and they handled that perfectly, Lysander watching them with a menacing smile and all. Also because that league isn't all about ash.
Click to expand...

That's more foreshadowing than participation. Not to say it isn't good build up, but participation in terms of the league itself isn't greater than many others, with many rivals having their own characterisation but the companions mostly stuck giving exposition.

Yeah that's the word i was searching for, i love how they used the league to foreshadow and build-up to the flare climax

Yes, as i have said before i hate leagues because they're only about ash. The only reason i prefer KL over others is because it was a prelude to TF. Alola comes a close second thanks to Guzma but they handled him horribly.

I recently binge watched the Alola league so I could fairly judge it, but my memory is hazy with a few so I'll try my best.

1. Sinnoh
I find this to be the best league by a long shot. We got intense fights, Ash finally overcoming Paul, really cool strategies and a variety a Pokemon being used. The only real downer is the existence of Tobias since his only reason to exist was as a way to lose the league, but Sceptile beating Darkrai was impressive at least.

2. Hoenn
The ONLY reason this one is higher than Johto is I can remember this one better. I do like how this league had some double battles which felt interesting and while to rivals felt random, they were at least competent trainers compared to a few of the later leagues. Ash's loss to a Meowth of all things felt questionable, but this was an action packed league regardless and easily one of the better ones.

3. Johto
I can't put this any higher because I can barely remember it, but I can say this is definitely better than the majority of the leagues. Having a closure to the Ash vs Gary rivalry was done very well and it's a satisfying conclusion to the arc. A lot of the action was neat too. I'll have to try and find time to give this one a rewatch, since I feel I could put this higher if I remembered more of it.

4. Alola
So I'm putting this one here. I do like that very few of the battles were skipped and there was almost no filler. However, it was very predictable because anyone could enter and it was really obvious the more experience battlers were going to win (I still don't understand how Lillie of all characters got top 16, but OK then). I really dislike Ash vs Hau for obvious reasons and Gladion being allowed to change Silvally's type mid battle also left a sour taste in my mouth as I felt it gave him an unfair advantage. Ash vs Guzma and Ash vs Kukui were highlights, but for the latter it was really obvious that Naganadel only returned so Ash could have have a sixth team member, since when the league was over the very next episode an Ultra Wormhole conveniently appeared so it could leave again and that was pretty annoying. This league was decent, but it could have been better.

5. Kalos
This could have been so much better. I really wanted to like this league more, but the problems I have with it I cannot ignore. The biggest one I have is this league is super rushed, and it shows. It also doesn't help this league felt like the Pikachu and Greninja show; both of these Pokemon were so over glorified it's not funny and the return of Goodra felt pointless because it didn't get to do much. I can't forget the false hype of the finals either; I will never forget the orange shruriken that led to nothing . Some of the action was nice though, which is why this isn't lower.

6. Kanto
There were moments were this league shined so for that reason it's not the worst of the worst, but this league was pretty bad. There were a few skips here and there, but my biggest gripe with this one is how the losses were handled. Ash losing to Ritchie only because his Charizard was disobedient was one of worst ways to to lose a league and apparently status conditions counts as a KO according to this. What a joke!

7. Unova
We don't talk about the Unova league. It's that bad. Ash vs Cameron was one of the biggest mistakes in the anime I've ever seen and I am not changing my mind on that stance anytime soon.