Hello guys I´m new at team building, and I´ve been learning about it some weeks ago, so any suggestion is welcomed. I´ve tested this team in shoddy, and I want to pass it to wi-fi some day.

The team is centered around scizor because for something is the most overused in OU O_O!!

Uxie @ choice scarf
Ability: Levitate
Impish nature
252 hp/252 def/6 spD
~trick
~SR
~t-wave
~u-turn
Uxie helps to take the lead of the game, since I trick-scarf, so the opponent is stuck with SR or another move, then I use SR in the switch, and depending on the pokemon the opponent sent out, I´ll t-wave it or u-turn, so I can switch to the next pokemon.
Evs: 252/252 is pretty important to take physical hits, like infernape´s CC (in mid-game) and I can t-wave it, but leaves my uxie pretty injured. 6 spD are the remain evs. 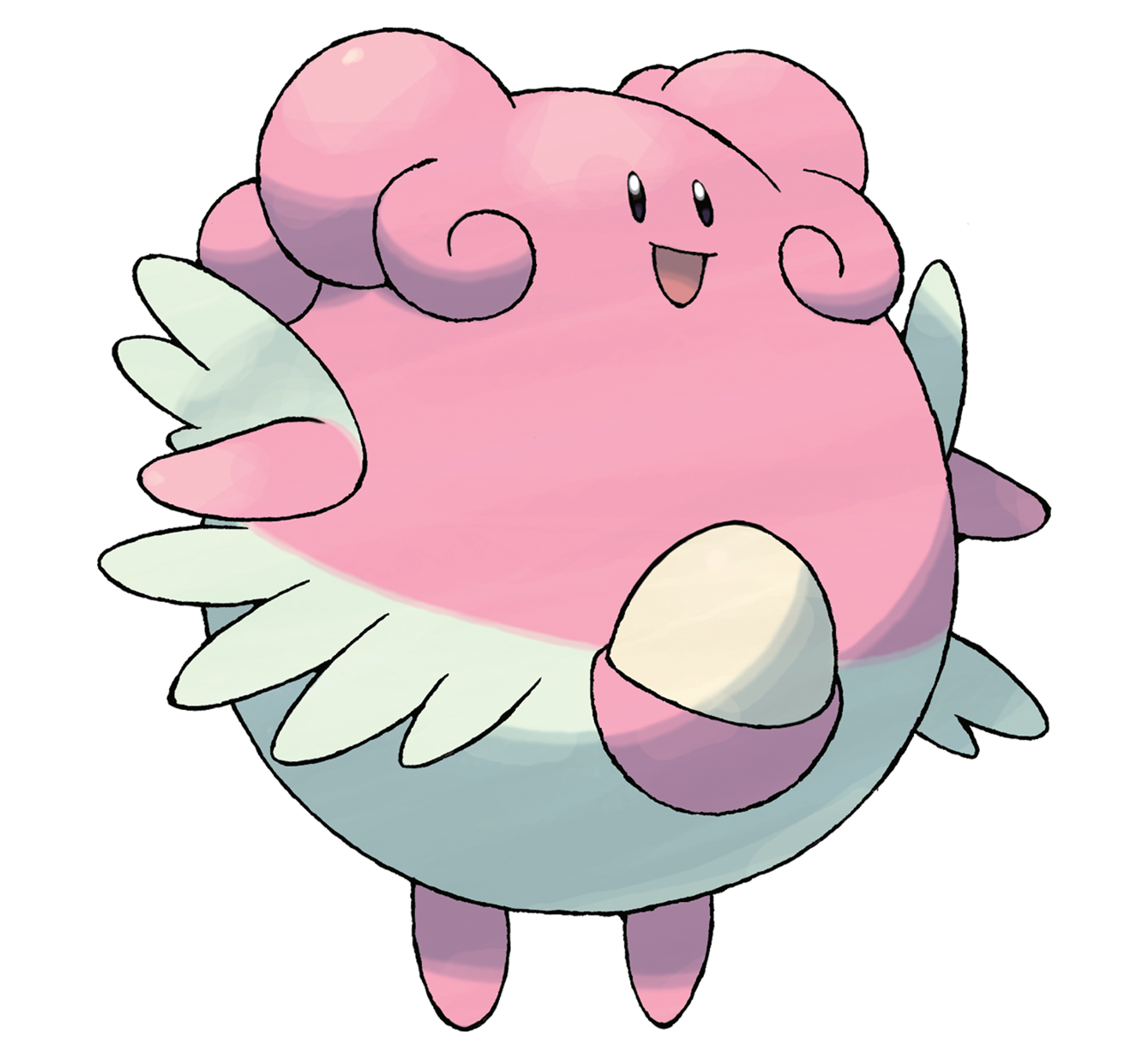 Blissey @ leftovers
Ability: Natural Cure
Bold nature
252 hp/252 def/6spA
~seismic toss
~soft boiled
~t-wave
~thunderbolt
Blissey can cripple sweepers, like heatran and magnezone, and to a lesser extent zapdos- the great counters of scizor- with t-wave. I had problems with pokemon like crocune, CM rachi and latias, so just a t-wave and eliminate the threat. Thunderbolt to kill gyara, another problem of scizor, soft boiled to heal the damage, seismic toss to damage pokemon who aren’t affected by thunderbolt.
The evs are simple, try to take physical attacks.

Rotom-h @ choice scarf
Ability: Levitate
Timid nature
252 spA/ 252 spe / 6 hp
~thunderbolt
~shadow ball
~WoW
~trick
I chose rotom-h because I wanted to counter scizor, burn pokemon, I can revenge kill severly damaged pokemon. Blissey was turning so annoying, so I added trick to finish its days as annoying pokemon. I chose shadow ball > overheat because I didn’t like to waste turns switching in and out more than the necessary, also a good prediction from the opponent can mess me up.
Evs: 252 spA do as more damage as possible, 252 spe try to be as faster as possible and 6 hp are the remaining evs.

Salamence @ life orb
Ability: Intimidate
Naïve nature
16 att/240 spA/ 252 spe
~Draco Meteor
~Outrage
~Fire Blast
~Earthquake
I was still terribly walled by skarm and zapdos, so I added mixmence to my team to kill them. DM helps me to do lots of damage to gliscor, who walls my mid/late game sweeper (lucario) Outrage as secondary STAB move, Fire blast to kill forretress, skarmory and bronzong. EQ to kill paralyzed pokemons like scarfTtar or infernape.
Evs: 240 spA lets me OHKO zapdos after taking SR damage, 252 spe + naïve to speed tie another salamences and 16 att to kill bliss after taking a DM Scizor @ life orb
Ability: technician
Adamant nature
184 hp / 252 att / 72 spe
~SD
~bullet punch
~brick break
~bug bite
Scizor is my last sweeper, which means it´s a beast. SD to get power, BP as a powerful STAB attack, bug bite because it gets technician boost and helps me to kill bulky waters and brick break to kill the remaining steels.
Evs: 252 att for obvious reasons, 72 spe is here to out speed the base 70´s with little investment in speed, like skarmory, and the rest of evs were dropped in hp. The reason I ran 72 > 68 is that vaporeon also runs 68 spe, so I wanted to win the speed tie adding 4 evs more.


NOTE: I know what you´re thinking: my team is scarf-ttar weak, 6/5 of my team is weak to it. I´ve been testing this team for weeks, and scarf-ttar isn´t a problem to it because I have 3 status supporters, 2 of them use t-wave and one can burn, so I can cripple it easily. You may be thinking that pursuit would kill my rotom, but I don’t see it by that way; I see it as a chance to SD and start a sweep.​
DON´T BE SHY TO COMENT!! this team needs help ;-;
Last edited: Apr 23, 2010

sorry for the double post, but did I do something wrong? why there arent any rates ;-;