Sinnoh is the best league in my opinion, if Ash had to lose it was the best way for it, he fought and defeated competent rivals, brought back old pokemon and on top of that defeated two legendaries from the to be champion of the league while all the other contestants who faced him didn't even managed to take down one. Sinnoh league showed progression and Ash as an incredible talented trainer.

In contrast Kalos is the second worst, we have a rushed league, basically straight to the semifinals filled with amateurs and a guy who didn't even care about the league and wasn't even going to participate in the league had Ash shut up, and on top of that the guy won, Kalos league was a joke of a league in my perspective.

The Power Within
Y

I still stand on my point that Alain vs Ash was a better fight than Ash vs Paul. But as far as leagues go, at least Ash had more developed on-screen wins in Sinnoh.
D

Ash seemed a little more vibrant in DP, even if his progression wasn't as well charted as in XY.

Rivalries felt more rounded, if still imperfect, in DP, a decent mix of antagonistic and friendly, with variations of competence. In XY ALL the rivalries are friendly, and few of them feel remotely like a threat to Ash's team.

Dawn while maybe not as expressive as Serena, felt more developed in goals and her progression. Her contest arc was brought in rather early and got decent screen time and what's more she was shown working and training for it. Serena's showcase arc seemed like a last minute detail when they realised she wasn't doing anything, and all in all she felt too invincible to root for. The rivals lacked screen time and only a couple could win to Serena due to what was always a fluke mistake by her than genuinely besting her, compared to Dawn who was made to accept the odd defeat and roadblock even when she tried her best, thus a need to improve her strategy.

Contests were perhaps better rounded than showcases, though despite the cliche gimmicks and occasionally bland performances, I think the latter have potential as a non-battle tournament arc and could often be entertaining, especially due to the animation bump.

Clemont while not getting a lot of arc development, still seems more vibrant and important than what Brock was by the time of DP (though at least got something of a decent finale).

Team Rocket were badly flanderized in DP, though did at least get some decent spotlight episodes and hidden depths (this was the start of them being allowed to win things for example). XY Team Rocket are more subtle and competent, however, while they do get a decent amount of depth and limelight, they often feel very much like filler to waste screen time.

Dubbing was hit and miss for both. Some of the dialogue in English DP was atrocious (especially for Team Rocket) but the music was possibly at it's most loyal, with a lot of episodes the soundtrack stayed completely the same. XY has more loyal translated dialogue par the odd bad line, but omits nearly all the soundtrack for bland elevator music. Both regions have a ridiculous mood killer.
Last edited: Aug 18, 2016

Sinnoh is in its own tier.

If you want a fair match, Johto or Hoenn should be looked at. 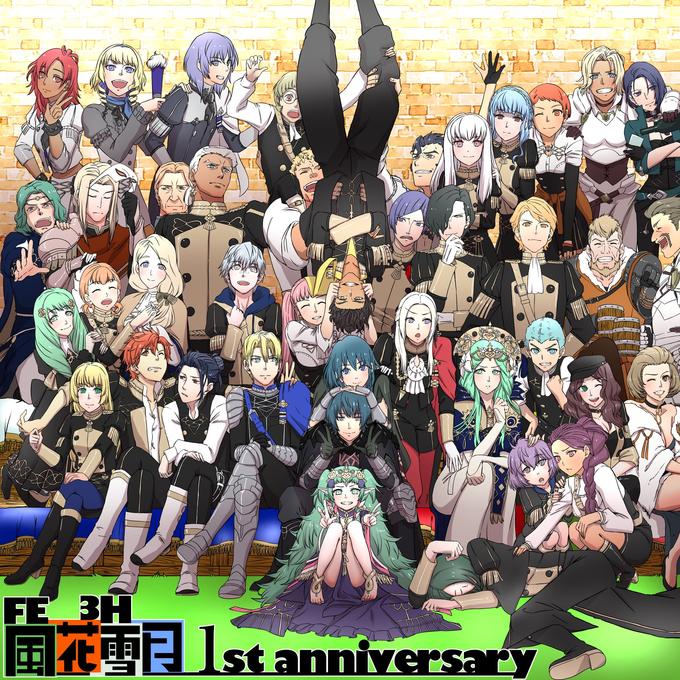 Well now that Ash lost the Kalos league, I think the gap is considerably bigger now between Sinnoh and Kalos.

AuraChannelerChris said:
Sinnoh is in its own tier.

If you want a fair match, Johto or Hoenn should be looked at.
Click to expand...

Those two can't even be compared. Johto would lose hard.

However, I agree that Sinnoh has gained a good advantage, after today's episode.
(signature under maintenance)​

Cresselia92 said:
Those two can't even be compared. Johto would lose hard.
Click to expand...

Oh, come on. That one had more battles and interesting characters. I ranked those leagues from an entertainment value.

AuraChannelerChris said:
Oh, come on. That one had more battles and interesting characters. I ranked those leagues from an entertainment value.
Click to expand...

Ah, I thought it was a comparison between series. However, if we are talking about Leagues... then yes, Johto was definitely better.
Last edited: Aug 18, 2016
(signature under maintenance)​
G

Between these two Sinnoh. Johto was the best though.
D

In terms of plot Kalos by far. Rivalries, Sinnoh cuz Paul is based. Kalos rivalries were pretty good too, but it would've been better had Sawyer been introduced earlier. League is Sinnoh.

On and Off Trainer

Sinnoh was overall more robust, with a good number of matches shown with a decent enough length. Paul vs Ash is still the best battle of the series to date. The ending is what was weak, with a forced plot device at the end. Kalos lacked in showing sufficient battles and while many are making the ending out to be terrible, it really wasn't as bad as some of his other loss. Atleast he put up a good fight.

Ultimately, though Sinnoh > Kalos.
I love thy username

yep you can't really compare sinnoh and kalos.
sinnoh rival where more interesting, skilled and well developped.
Kalos rivals, beside alain are all rookies.
sinnoh league battles were impressive.
kalos leagues battles where almost all skipped and offscreen until the semi-final (especially ash ones who even obtained less league screentime than alain and sawyer).
almost all ash pokemon in sinnoh fought pretty well.
ash dragons in kalos league were nothing but a joke (doubt wetland would keep goodra as protector after that)
Last edited: Aug 19, 2016
feed my pokemon, thanks.

Ominous Wind said:
I still stand on my point that Alain vs Ash was a better fight than Ash vs Paul. But as far as leagues go, at least Ash had more developed on-screen wins in Sinnoh.
Click to expand...

come on. i respect both of your opions even if i dissegee with them but at least respect that opion.

That's disrespectful. I think it's largely agreed that Paul vs Ash had more emotion and depth, but I think in a display of skill and prowess, Alain and Ash had the better result.
メガシンカ​
T

I'd say the Sinnoh League was less rushed, so we got more time for better battles, and Ash's rivalry with Paul was a lot more fleshed out than, say, Ash and Alain's.

That said, both have deux ex machina nonsense that makes me dislike them. Sinnoh is just everything about Tobias being poorly written with little depth prior to the League, and Kalos...well, Alain was literally on the villain's side and he was obsessed with Ash to a serious degree, so two different extremes of poorly written conclusions for me.

I'd say Sinnoh > Kalos, though, but if you were to ask me which Leagues were best written so far, I'd go with Johto & Hoenn as runner up.