The Best Part of your Day

I got a huge tip while I was waiting tables at my job. It was from an elderly couple, and at first I thought that they had made a mistake because I had never received so much money as a tip before, but they said it was fine and I think they must've been rather wealthy now that I think about it, because they were dressed very well.

YOU LOVE TO SEE IT

I got conformation about my pharmacy tech training today and I'm really excited since the position comes with more money and more job experiences.

Staff member
Moderator
Waking up and seeing that the weather is ok. That's always a good start.

Waking up to my girlfriend happy and my dog licking my face.Something that shows me that life is still good.

WishIhadaManafi5 said:
Waking up and seeing that the weather is ok. That's always a good start.
Click to expand...

The weather outside can definitely make a big difference: today I woke up and it wasn't snowing, so the temperature felt less cold than most days, which invigorated me and made me eager to get out of bed for once.

being able to purchase toilet paper and a can of disinfectant spray. I'm just a lucky bastard I guess

keepitsimple said:
being able to purchase toilet paper and a can of disinfectant spray. I'm just a lucky bastard I guess
Click to expand...

Damn your a lucky bastard.How many people did you need to tackle to get it??

Emboar_Rulez said:
Damn your a lucky bastard.How many people did you need to tackle to get it??
Click to expand...

I was able to shop which I used to take for granted before the virus affected the store hours in my area. I wasn't able to get all the food that I wanted since there were a lot of food items sold out but I'm grateful that I got most of the essentials. :]

This thread has been almost dead since corona happened!!

~Banner made by SATOMINE NIGHT~​
N

Best time of the day for me when I come back to my flat in Greece after an evening walk on the beach promenade and just cook myself a nice tasty simple dinner and enjoy my free time drinking a glass of wine and reading a book.

Staff member
Moderator
The best part of my day was getting the gift of my own little niece or nephew in the not too distant future. I’m overjoyed now.

xEryChan said:
The best part of my day was getting the gift of my own little niece or nephew in the not too distant future. I’m overjoyed now.
Click to expand...

Getting to go home at the end of the day.
† I am a Christian and not ashamed of it! Copy and paste this into your sig if you are too.†
https://websitering.neocities.org/
"In the TV series, Shigeru is Satoshi's master. In the game, they are rivals. Shigeru is always a little bit ahead of Satoshi."

Around 7-9 pm after dinner when my parents let me play video games before I go to bed. Also the meager time I get to spend browsing the Internet instead of doing math. I hate math.
Just a regular electronic music lover. 18/female

Cilan, Avery, and Allister are mine. 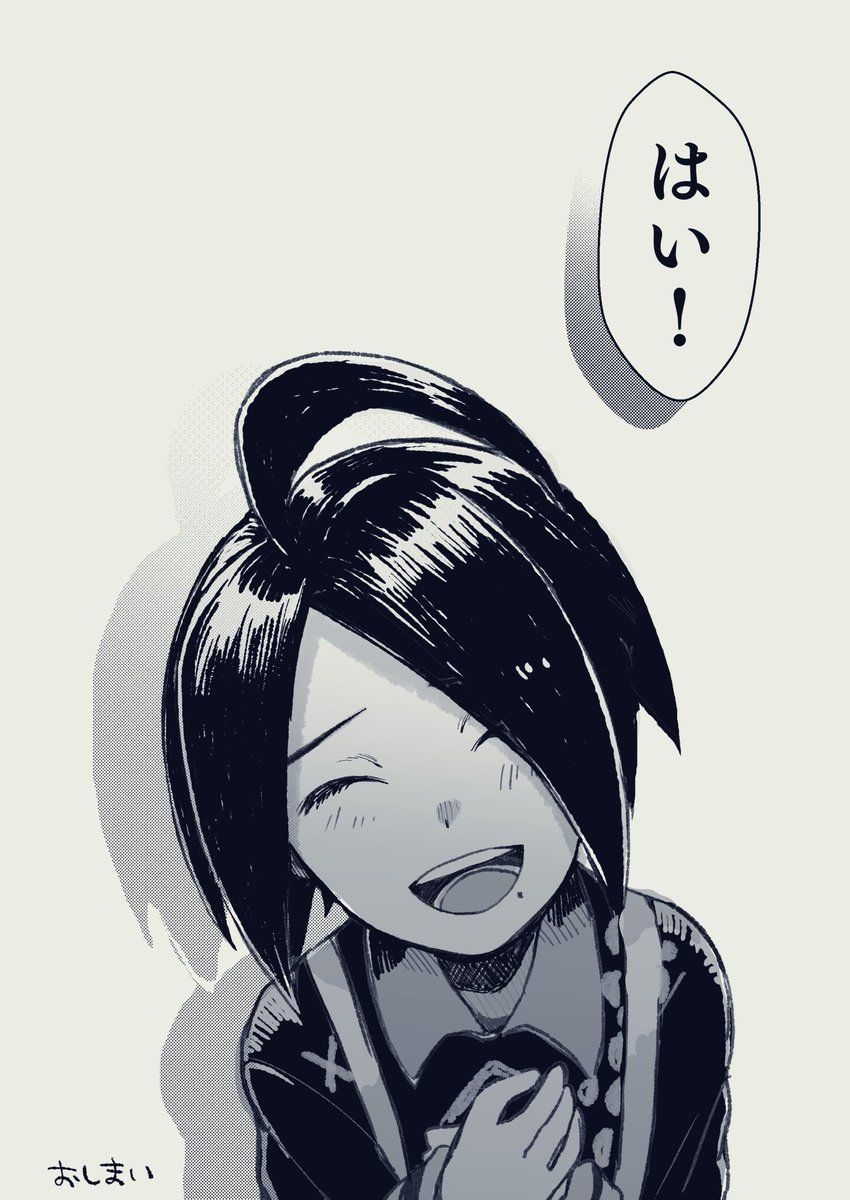 I woke up today and straightaway went into balcony to see the sun rising and saw a pink/red sky. It was blissful.

Went for jog and saw beautiful trees in the park. It was blissful.

Came back and read the book “The Power of Now”. I read a few lines in it “Even if you are high, the happiness lasts for a few moments and turns into pain.” It was blissful.

I started exercising and i had a smile all throughout. It was blissful.

I practiced surya namaskar and became more calm and it was blissful.

I cooked lunch and prepared breakfast. The colors of food were blissful.

I took shower and the feel of cold water flowing on my body, cleaning me was blissful.

Came to office and finished all of my work along with taking short walking breaks and it was blissful.

I increased my knowledge on one of the apps being built by us and knowing about the technology and all that can be done was blissful.

I walked to home at night and the fresh air touching my face and hair was blissful.

I cooked dinner and the sense of healthy eating was blissful.

I wrote about all that i learned in the day and all that i need to improve on. The analysis made me know myself better and it was blissful.

I changed my clothes and went to bed. The warmth of the comforter and being able to rest was blissful.

Now, can you tell me which part of my day was my favorite?

EVERY SINGLE MINUTE OF IT

Talking to my boyfriend on discord
Last edited: Jan 9, 2021