Razor Leafeon said:
Also, I wanna hear from y'all. Who's the best Gen 8 starter, and why is it Grookey?
Click to expand...

I still don't know which Gen 8 starter appeals to me more, but so far I'm leaning between Scorbunny and Sobble imo. lol
(Also hai guys, I'm still alive. Still playing a bit of Pokémon from time to time... Just been stuck in FFXIV hell lately is all, haha.)

NEMAR00 said:
Personally I enjoy using the "Fire Starters"(yes I like saying that) so Scorbunny it is

I don't always remember to say this but I'd like to send a big Thank you to all I've battled in the Guild in the last year since I joined I've been having great fun along the way
Click to expand...

You're very welcome! Here's to many more battles.
With any luck, more guild members will be picking up in battle activity soon, if not already.

Hey sup friends. Here's hoping i will join in Gen 8 as I have a switch now. Also, will there be the annual Masuda May event this year? Favorite guild event by far.
Proud member of Fairywitch's Yugioh Club! and The Eternian Forces Guild!​
3DS FC: 0275 - 8655 - 0603
Sun Version: Carlos
​

Still busy with life and games (uh totes not with Final Fantasy XIV or anything, idk what you're talking about)... moreso with life as the end of the spring semester is slowly closing in. xD Although I've been dealing with the common cold since Easter weekend. I think it's finally going away. =w=;


scizor64 said:
Hey sup friends. Here's hoping i will join in Gen 8 as I have a switch now. Also, will there be the annual Masuda May event this year? Favorite guild event by far.
Click to expand...

Masuda May is surely happening again this year, the details shall be coming soon! :] (Good timing too because I've been kinda itching to shiny hunt again.)

Speak of the devil...

It's that time of the year once again! Welcome, one and all, to TEF's Third Annual Masuda May!

The basic contest is the same as previous years, capture as many shinies throughout the end of the month as possible. This time however, there will be several differences. For example, each shiny now grants RP as well as SP, and the amounts have been increased as well.

Other methods (SR'ing, RE, etc.):
1st - 150 RP/SP
2nd - 100 RP/SP
3rd - 75 RP/SP
4th and onward - 50 RP/SP
Rules: Shinies MUST be posted to the thread to get credit with a picture of the shiny hatching and/or the date of obtaining it. No Magikarp Trick, No TSV hunting, and obviously no cheating. If we catch you breaking these, you'll be disqualified, regardless of previous shinies obtained.

In addition to our regular tasks, we're implementing some Special Challenges. These are special tasks that grant additional rewards to whoever is the first to obtain them. Special Challenges:
-First person getting a shiny where sync failed. Reward: Shiny Buzzwole from Wec
-First to reach 3 shinies. Reward: A randomly selected shiny from Leafe
-First to MM shiny Buneary. Reward: Double RP and SP.
-More to come throughout the month.
*Note: Shinies obtained from Special Challenges do not count towards the goal.

Whoever gets the most Masuda Method, SR, or RE (combined) Shinies by the end of the month gets a $10 eShop card, an additional 200 RP and SP, and a special role on the guild's Discord server. Once again, if you have any questions, concerns, or the like, please message me and I'll get back to you. Have fun and good luck to the breeders! 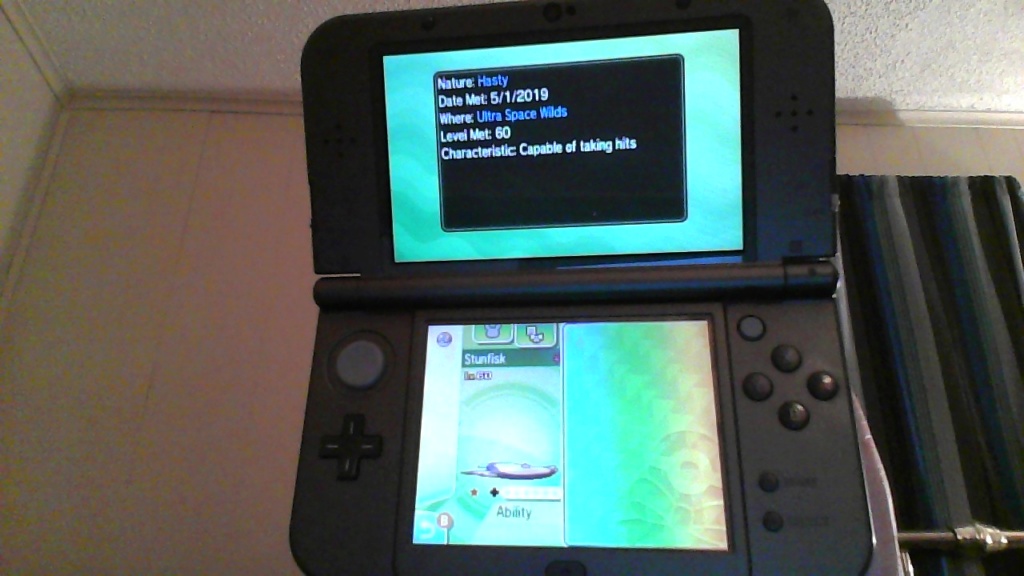 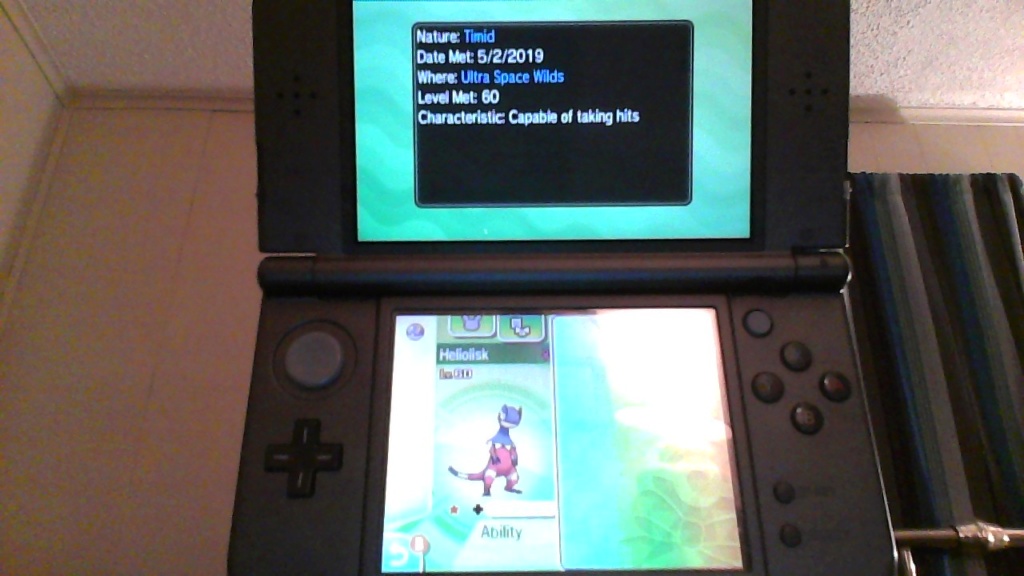 Hey guys! I hope everyone is well! As many in the discord know, I just found myself a shiny dragoon!

Awesome start to Masuda may! Gl to everyone on their hunts too! 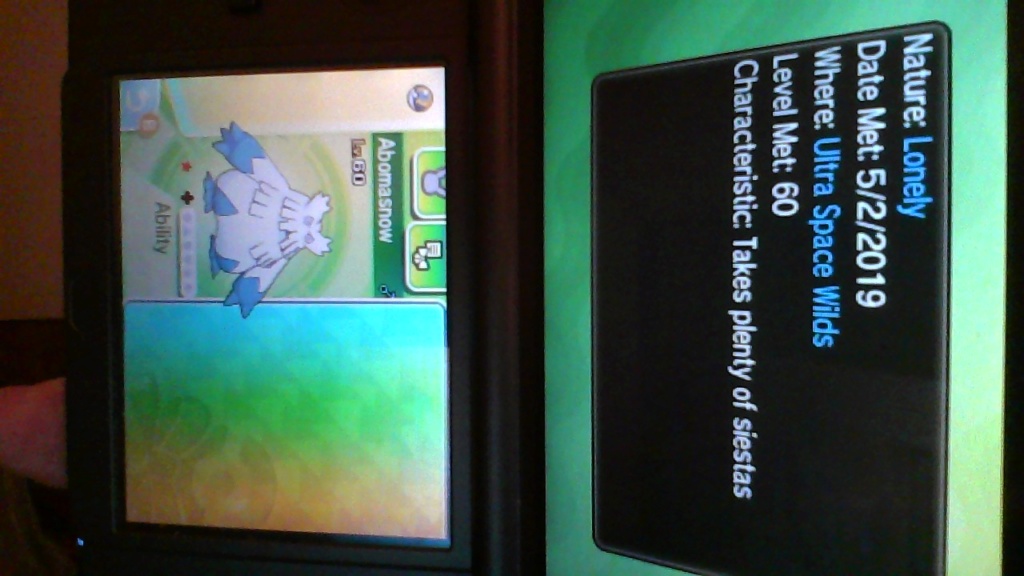 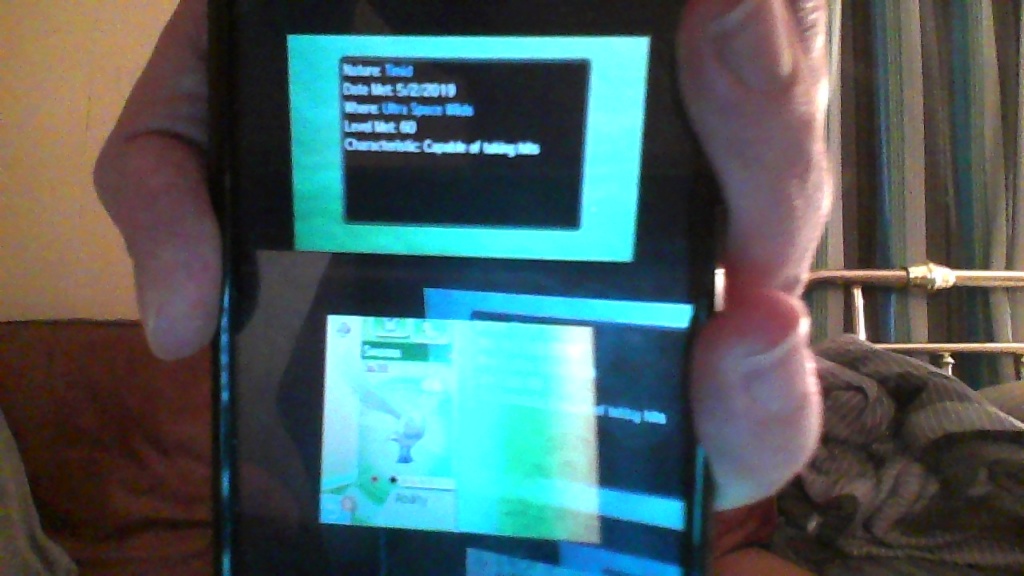 Hope everyone is Enjoying their Hunts
​

Hi guys! Just posting my shiny starly from a 5% horde from last night!

Congratz to Nemar and anyone else with a may shiny! 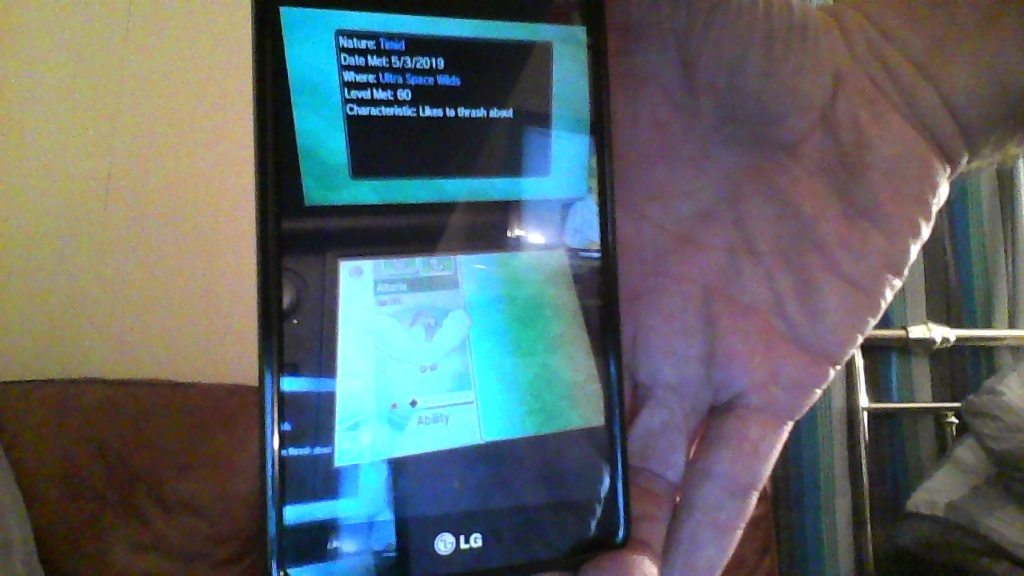 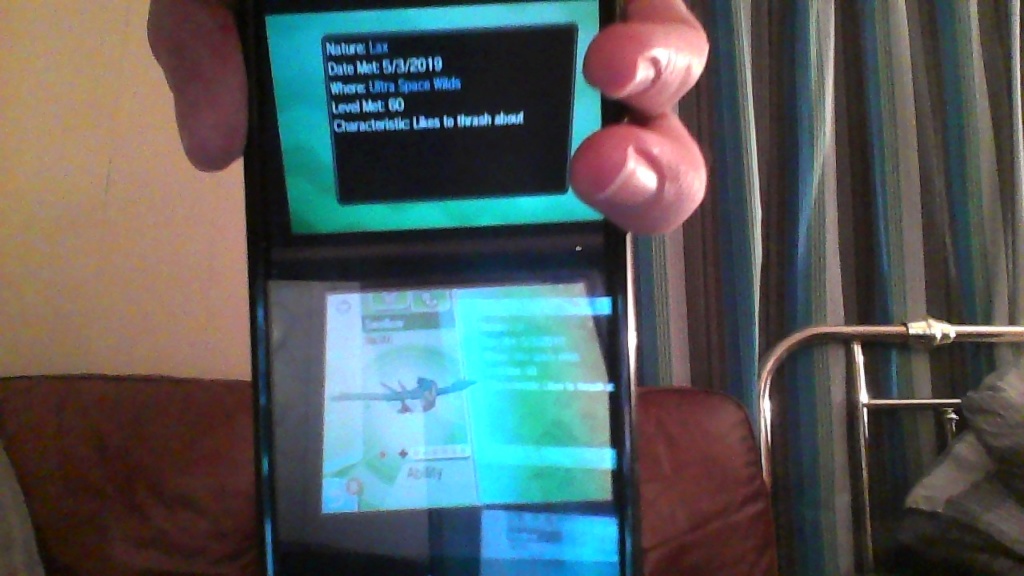 Hey guys! I forgot to post this but here~ 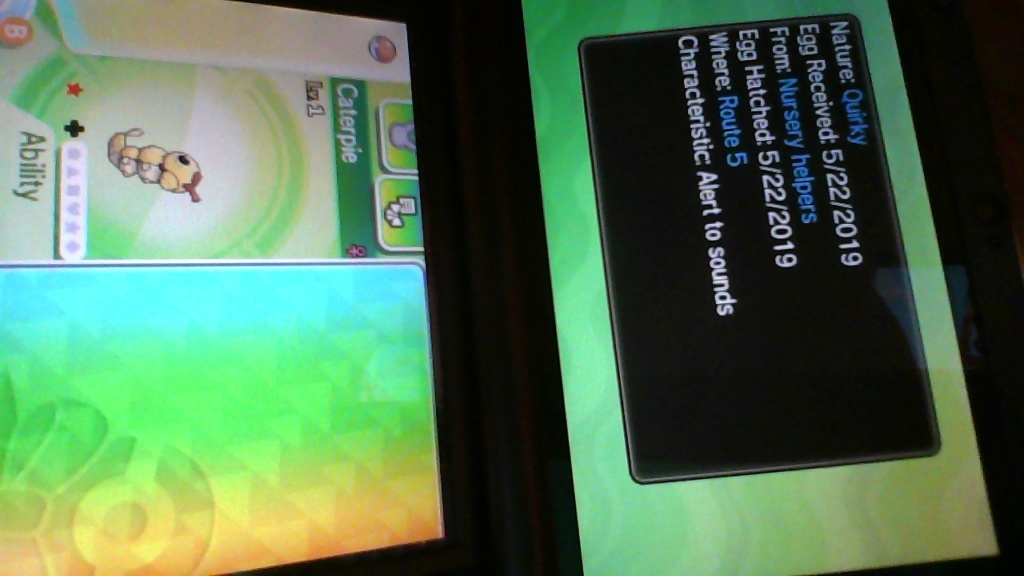 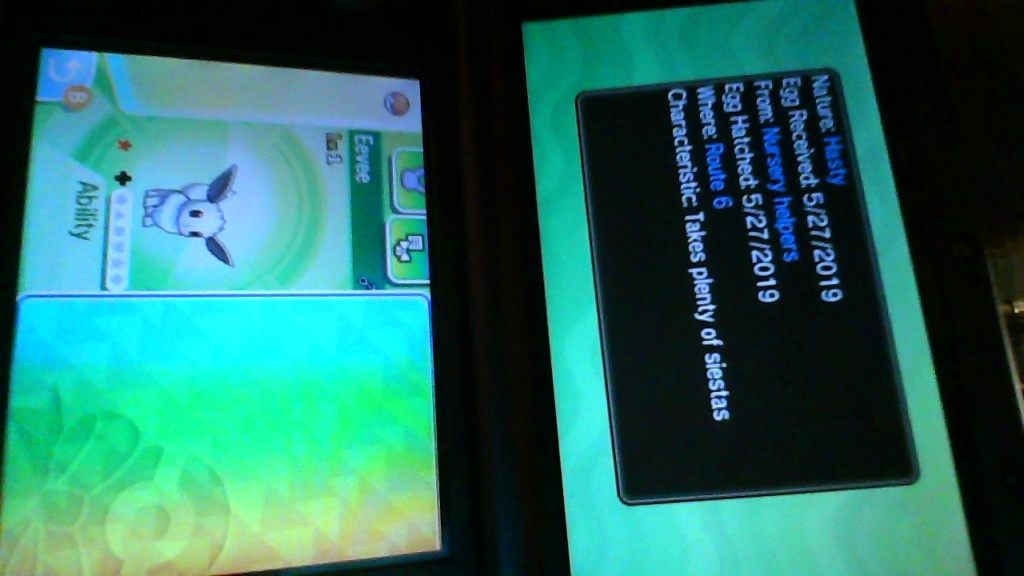 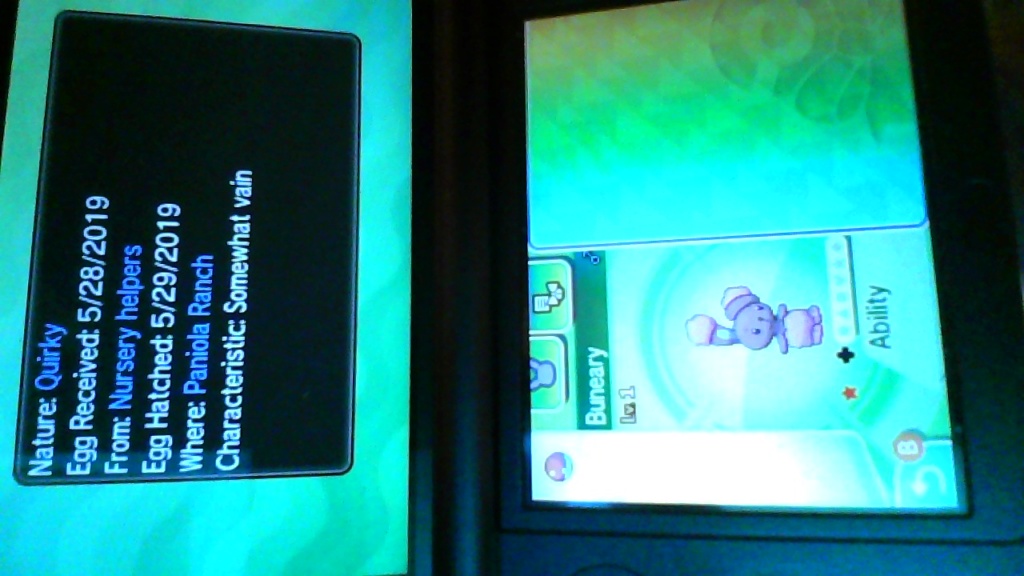 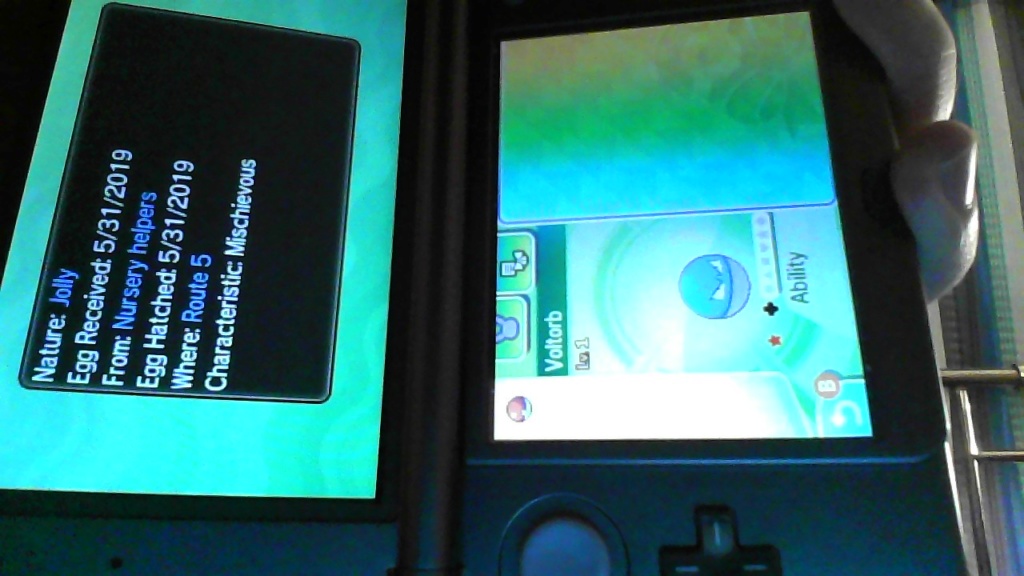 Confirming, was a good battle hopefully next time we can coordinate a fairer one though.
The Eternian Forces Guild

Welp, here's my one shiny submission for the month because Mudkips do not liek me that's for sure.

Confirming the matches between NEMARoo and I! Ggs!

It surely has been awhile, yes? (Still lurking about in discord at least.) Hope everyone's been enjoying their summer so far! If there are any points that need to be updated, lemme know and I'll try to get around to that.

I miss playing Pokémon, but my 3DS remains out of commission until I get a battery replacement (or possibly a new handheld)... which I'm hoping to do so before the next VGC season rolls in. Till then, my recent gaming activities lie elsewhere. xP

This was totally not an excuse to bump the thread, haha.