Ragnarok4 said:
I want Goh to catch these Pokémon

He already caught Nidoran and Pineco, and I'm pretty sure he might evolve his Poliwag, Ekans, Cubone and Drowzee.
My fav Pokémons

esquilo09 said:
He already caught Nidoran and Pineco, and I'm pretty sure he might evolve his Poliwag, Ekans, Cubone and Drowzee.
Click to expand...

Actually I want a Marowak to be cubone's mother, also an Arbok apart from ekans 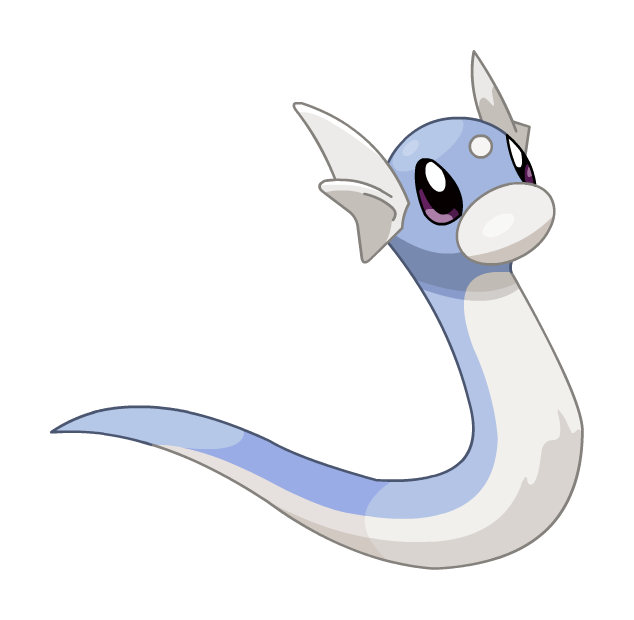 Well, I want Go to catch these Pokémon:

always wanted Weavile to be in the main cast

Really?! How do you know? Is that a joke?
My fav Pokémons

Wow, I’m pleasantly surprised to see that there’s a fanclub for him here given how controversial he’s been.

Anyways I like Goh as a character. Firstly, He’s a great counterpart to Ash, both in terms of looks and personality. For example, Ash predominantly wears blue/white clothes, a cap and shorts whilst Goh wears red/black/grey clothes, has no headwear and wears long pants. Then their personalities are almost opposite. Ash is extroverted, acts on his emotional impulses, is talented with battling and focuses on catching only a handful of pokemon and forming close bonds with each. Meanwhile Goh is introverted, more prudent, focused on catching/research instead and catches a large volume of pokemon but uses a few at a time. They complement each other really well and I could see him sticking around for a while. I especially like how he’s grown to be more similar to Ash throughout the show (like Chloe once stated), whether it’s being more involved with battling, being more open to friendship, emulating Ash’s battle style or going off his feelings rather than analyses.

I think when he’s not just catching random Pokémon for his goal, he’s actually an interesting character. He grew up with workaholic parents and spent his time on technology researching pokemon. I could honestly relate to that, since my upbringing was kinda similar that part to honest. Because he’s so secluded he struggled to make friends and could come off as a smartass (which Chloe even called him out on). He isn’t actually a recluse or jerk, but he’s just insecure about himself. He thinks he needs to impress people with his knowledge, because that’s what he’s used to. When this didn’t work, he distances himself from others (like not going to school) because he thinks he doesn’t need any friends. But in reality, he does, he just doesn’t think he can. Because the one time he genuinely did, he thought that he abandoned him and considered himself a fool for even trying. After all, if someone like Tokio didn’t want to be his friend, then who would? He spent his whole life believing this to be the case, which further drove him to be more fixated on pokemon, because in his eyes they won’t leave him like humans did. It’s actually pretty tragic when you think about it and episode 32 is one of my favourites in journeys altogether because it reframes how you see Goh altogether (you learn why he’s the way he is now). One of the most heartwarming scenes I think we’ve seen with Goh is at the end of episode 15, where his parents were solemnly reflecting that perhaps they didn’t spend enough time with Goh and this could’ve lead to him not being social enough, thus not making many friends, but then we see him and Ash laughing together and just having a good time. It really goes to show how drastically Ash has changed his life and how much impact he’s made on him altogether (which we see throughout the whole series).