Going back to basics, where trainers from years ago would come together and test their mettle against others. 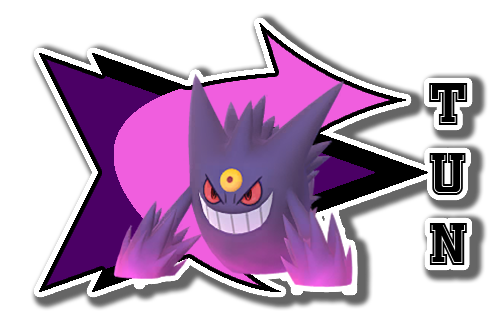 Focusing on Brilliant Diamond/ Shining Pearl to give that nostalgic feeling.

1. Wifi Or Showdown.
2. Smogon DPP Rules, with exceptions to items released after DPP plus Salamence and Garchomp are no longer restricted as it's no longer an UBER. These rules will be added under the thread rules.
3. Applicants must be active in Serebii.
4. Battles will be single unless stated by the Gym leader.
5. Repeated DC will result in a forfeit and possible ban from future challenges.
6. Do not timer stall. If the match is ended via timer the match will be considered a draw.
7. Sleep clause in effect, only one pokemon may be put to sleep.
8. Species clause is in effect, only one of any pokemon species is allowed.
9. OHKO Clause if in effect, no moves that are automatic one hit knock outs are allowed.

Some changes may be made as metas change and exploits are found.

Players cannot use Pokémon from the Uber tier.


Players must abide by the following clauses:

Players cannot use the following abilities:

Players cannot use the following items:

Players cannot use the following moves: IGN: Dawn
Rewards:​
Example: Defeating "The Deceased Return" will reward you with a Ghastly bred from the teams mascot.
These pokemon will only be available to those who battle over wifi on BDSP.

Applications:
If you would like to be a leader in the league then please fill out this form:
​

Your IGN:
Team name:
Team theme:
When are you available to battle:
Link to your Teams logo (You may request one be made if you do not have one, This should be 1000px x 300px and show your entire team. Check the gyms spoiler for examples):​
Click to expand...


Want to challenge someone?​

Your IGN:
What team are you challenging:
When are you avilable to battle:​
Click to expand...

And when you have completed the battle please document who won with this form:​

Your IGN:
Who you challenged:
Who won:​
Click to expand...

This is so we can keep track on everyones scores and what rewards they are close to achieving or have achieved.