What's The Last Thing You Bought?

Other than this train ticket I just purchased, the last thing I bought was a new pea coat. A Christmas gift to myself. 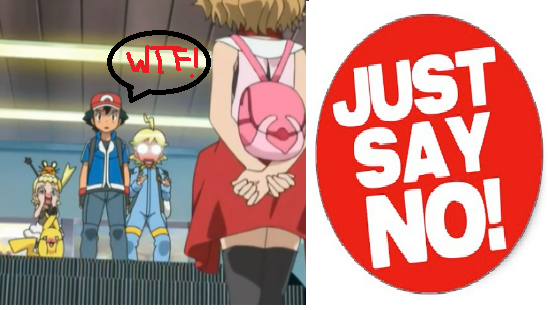 Never let anyone steal your right to consent

Guardian of the Tree of Time

6 cards
Got Fuecoco (Paldea Collection #SV 36/198) and Charizard V (Brilliant Stars #17/172) from a friend on Thursday. Not the other preview starter cards from the boxes.

Disney+ subscription, ice breakers and a box of Pepsi. Haven't had these in a few years.

Trey pokes said:
Disney+ subscription, ice breakers and a box of Pepsi. Haven't had these in a few years.
Click to expand...


Trey pokes said:
Disney+ subscription, ice breakers and a box of Pepsi. Haven't had these in a few years.
Click to expand...

And while a big highlight was getting to see Pre-2010 stuff from Disney and Marvel, and especially the 90s and 80s stuff, modern Disney stuff aside from the Ultimate Spider-Man and related shows, pretty good. Including Gravity Falls, DuckTales 2017, Amphibia, The Owl House, as well as The Ghost and Molly McGee.

First two seasons are on there and Disney Channel's YT account has all of the first two of three episodes.

Ideals and Reality cannot exist without the other. Without Reality, there are no Ideals. But without Ideals, there is no Reality.

Staff member
Moderator
Finally got some pop. Also got some other groceries. And some treats for my cat. She's been bugging my mom and I for some lately lol.

Not a fan of link trading.
T

Thanks to my parents, I got Kirby and the forgotten land and a 3-month Netflix sub.

The Sephiroth Amiibo and a 2 pack of large plastic food storage containers to store the chicken noodle soup that I had made. The Sephiroth Amiibo is currently on my shelf facing my Cloud Amiibo as if they are getting ready to fight each other.
"Hey! Don't pawn your trash on me!" Watchy Watchog

Cowboy Bebop: The Complete Series and My Neighbor Totoro.

The same friend i bought Blaziken VMAX from also, found spare copies of Zeraora VMAX and Lapras VMAX in one of his binders (He finished getting english versions of them this week)
I'm excited about getting those from him next Saturday. Sometimes the artworks are more than enough despite foreign languages when you have a tough time finding english copies. (I don't buy cards online, it's risky)
Physically owned Pokemon Games: Omega Ruby, Sun and Moon Special Demo, and Pokemon Sword.
Pokemon Games played on Emulator: Red, Yellow, Silver Ruby, Emerald, Diamond, Platinum, White, White 2.
T

An HBO Max sub, although not for me and Seiss Chalet. I forgot how good their food was!
A 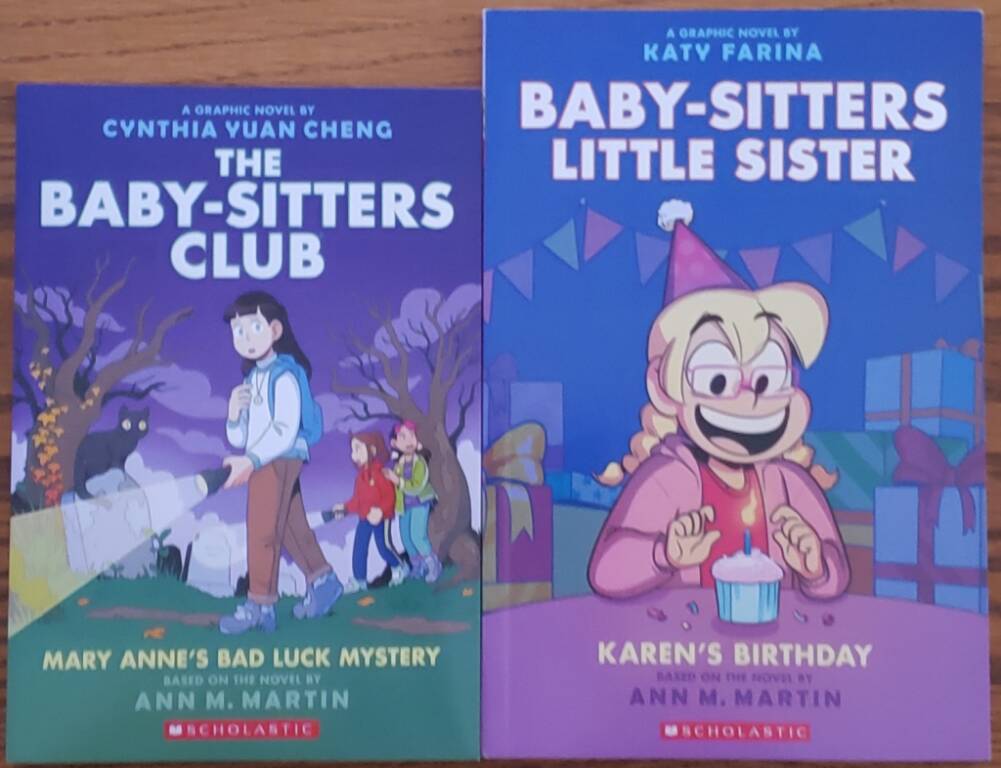 Finally got these yesterday in the mail.