I'm wondering why Jesse, James, and Meowth continues to stay in/with Team Rocket, Why don't they quit and give up the life of loser crimes and Blast-offs?

They do have the potential to be honest trainers in business jobs, and could be eventual friends with Ash and his crew.

What do you think?

Team Rocket is the Yakuza.

You don't quit the Yakuza.

Besides, Jessie is a legacy member, & James would otherwise be chased by Jessebelle all over the world. Meowth is the one who has NO reason apart from Yakuza.
Where in the World of Light is Carmen Sandiego?

They're loyal to Giovanni and do almost everything they can to get into his good graces. They can't move forward without putting their boss behind them.
P

Because no matter how much anime tries to portray them as likeable, and not so bad, deep down all three of them are evil.
D

I feel like after a while their addiction to the organisation is conveyed rather realistically. They were famed as 'losers' and dropouts, so became obsessed with making a name for themselves, hence going after Pikachu non stop since it was the closest to a sure fire gold ticket.

After a while they dropped so bad Giovanni couldn't even remember them and a large amount of episodes toyed with them being so worn down that they considered just bailing, but then they started having small successes, little teases of reaching their goal to keep them motivated. This reached a point they were finally elite squad members, though after a taste of the big time, they started to miss the journey, they even noted how happy they were going after Pikachu and doing wacky disguises again. The goal was something to keep working to but they liked the adventure amazingly enough.

Now they tend to be given enough of a success rate to be motivated to stay in the organisation, but tend to be much more laid back about it, fine doing things on the side and just trying to make a living.
Last edited: Apr 29, 2021

Probably the same reason why Ash doesn't retire from the anime, they're iconic bad guys for the franchise even though they're mostly punching bag villains.
Pump It Up Prime 2: Gargoyle Full Song S20 "Dancethrough!"

I think it’s because they’ve been in Team Rocket for so long that they don’t know what else to do with their lives. You see this a lot with people who have worked most of their lives doing something that they enjoyed doing and then have no idea what to do once they retire or are forced to give up their profession. Child actors often struggle with this as well. TRio are so used to having TR pay for their stuff that Jessie and Meowth wouldn’t last a month at most on their own. James could survive through means of his parents but then there’s Jessibelle who is the main reason he ran away from his privileged lifestyle. Jessibelle was very possessive and toxic to be around and would easily run after James and eventually get him and tie him up just to prevent him from escaping again. It is also possible that Giovanni is only keeping them as members of his organization because their lack of success distracts his enemies away from him and he can make elaborate plans.
"Hey! Don't pawn your trash on me!" Watchy Watchog

I asked that same question when I watch Pokemon on TV.

I know the answer to that, It's because Team Rocket Trio is the iconic villain of the Pokemon Franchise. The better question would be "Why didn't Ash Ketchum become Pokemon Master?"

This topic's title alone makes me think "what if James, Jessie, Meowth Quits Team Rocket?" in the Pokemon Anime world, Yes that Pokemon Anime not Fanfiction.
Snivy does anything else! 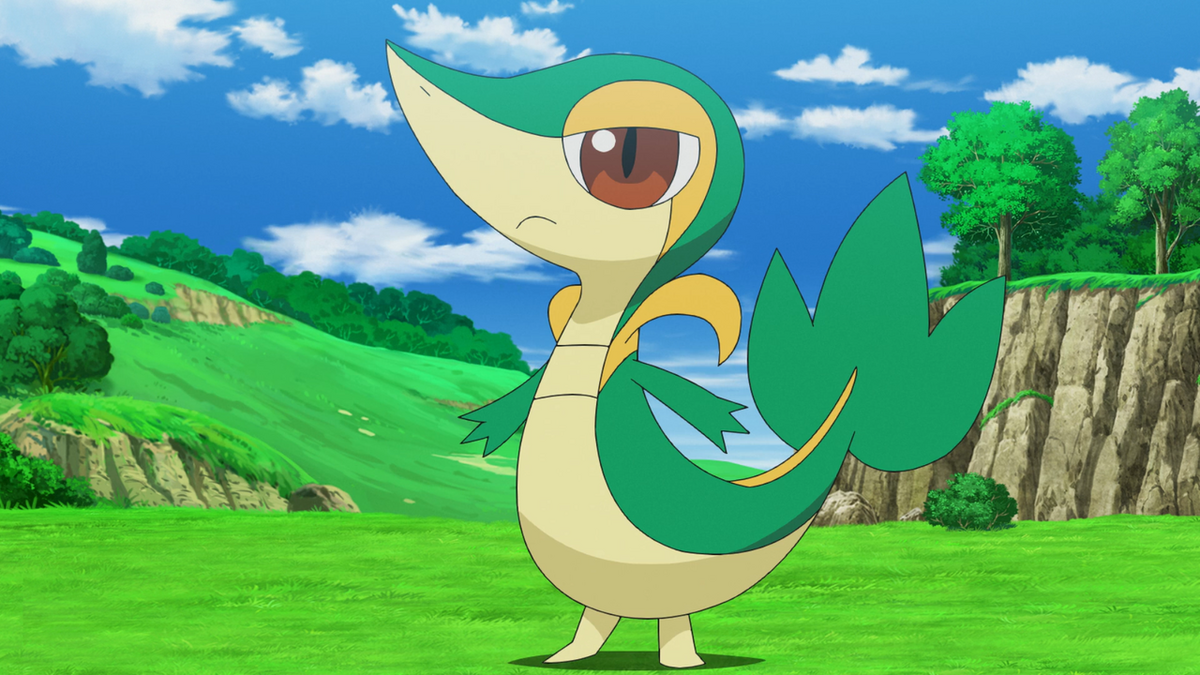 Its because of there mentality, they think being bad makes them look cooler but irony is the best moments of TR always happened when they are good guys.

"All people are nothing but tools. It doesn't matter how it's done. As long as I win in the end...That's all that matters."
B

I guess they're lacking the maturity of adults.

Briarwyn said:
I guess they're lacking the maturity of adults.
Click to expand...

I don't think that's quite it. They're loyal to their boss almost to a fault, and they seem to think that as long as they capture Satoshi's Pikachu, all of their failures will've been worth it. They're quite delusional, but I wouldn't consider them to be immature per se. I actually admire their tenacity.

They practically worship Giovanni so I think they will keep being members of Team Rocket as long as he is their boss. Theyre so stubborn and would be better off quitting and following their own dreams but oh well.

TRio as I see them do have the potential to become serious threats if given the right equipment and mission as seen during the very brief and abandoned mission Giovanni gave them in BW. In Hoenn, he cleverly allowed them think that they were sent there to set up a Rocket base in the region as a way to observe and spy on Magma and Aqua and see what they were up to. He did the same with Galatic. TRio stumbling on their rival evil teams plans and ruining them is Giovanni’s way of getting rid of the competition without getting involved directly. He sends Jessie, James, and Meowth to do all the dirty work and cause a chain reaction of the other evil team’s plans falling apart by TRio creating a distraction or damaging their equipment through their clumsiness. Cyrus was the only one whose plan was successful and the threat resolved itself when he entered the dimensional rift that he created. TRio are very loyal to Giovanni and Team Rocket and yet they are oblivious to the fact that he has been using them as his secret weapon of making sure Team Rocket is the only evil team left standing.
"Hey! Don't pawn your trash on me!" Watchy Watchog

SerenaRulez said:
Theyre so stubborn and would be better off quitting and following their own dreams but oh well.
Click to expand...

I've always found it amusing yet also somewhat depressing that each member of the Rocket-dan trio has their own special talents, yet they usually go to waste since they'd rather take the easy way out and resort to crime. It can sometimes be infuriating watching them repeat the same mistake over and over while they could just as easily make a living doing honest work.

Because humans (even anime characters) love predictability, comfort zones, and routines. It's the reason why despite them excelling in a bunch of things (most notably chefs ala the Summer Camp arc in XY) they still prefer to stick to their day jobs. They were unrealistically getting raises every shift but still ended up trying to steal Shuana's, Tireno's and Trevor's Pokemon.

Eh I bet it's never seriously crossed their minds. I mean they've come close to leaving the organization before but it was never a big deal and nothing actually happened. I remember wanting Jessie to become a full time Coordinator in DP. Wish she really did leave TR back then...

If they did leave, I feel Giovanni would send some goons to beat the living crap out of them. James, Jessie, and Meowth fear they would all die in a gruesome way if they left.
D

SatoSereFan224888 said:
If they did leave, I feel Giovanni would send some goons to beat the living crap out of them. James, Jessie, and Meowth fear they would all die in a gruesome way if they left.
Click to expand...

Actually didn't the DP series reveal he barely kept track of them? He practically did a Mr Burns every time he appeared in that series, not even remembering who they were. One episode even had another flunky appear who'd supposedly been fired and managed to make a better living for himself. Team Rocket doesn't appear to have tight maintenance over its agents, at least ones that aren't that remarkable.

SM shown them being monitored more closely, but primarily by Matori (likely because since DP they have impressed Giovanni at least slightly and are considered worth keeping).

DatsRight said:
Actually didn't the DP series reveal he barely kept track of them? He practically did a Mr Burns every time he appeared in that series, not even remembering who they were.
Click to expand...

I get the impression that he doesn't care about them at all so he probably wouldn't be concerned on whether they quit or not.
I remember that he actually sends them to different regions back in the OS-DP era to keep them away from him lol