NEXT TIME: Gathering the Gang Once More!

janejane6178 said:
Ash vs the Kuku professor from sm
Click to expand...

RafaSceptile said:
LMAAAAAAAAAAAAAAAAAO
You always find a way to beat yourself
Click to expand...

@janejane6178
Shouldn't the battle royale episode from JN be the worst battle though?
I mean it has both Kuku man and Kaki man fighting Ash
Double the indecency, triple the fall

Honestly this tournament isn’t over so TBD
​
​
​
​

Dragneelo said:
I am sorry for creating another thread but want to know which are the most hated battles by the fandom
Click to expand...

Sham said:
Honestly this tournament isn’t over so TBD
Click to expand...

By sheer numbers, Ash vs. Alain gets to be the most hated. Never have I seen like 800 people in this specific subforum at once. The outpouring of salt from across the world could give every animal who ever lived a heart attack. Twice.
"Everyone creates the thing they dread. Men of peace create engines of war. Invaders create Avengers. People create... smaller people? Er... children! I lost the word there. Children. Designed to supplant them. To help them end."

I don't think it can be Alain because it was really well-animated and good, culminating in an awful decision

Elesa is a good call, but I always hated the 6-on-3 battle with Roxie.
Cameron also bad.

Oh yeah and Pikachu vs Snivy was dumb but the lesser-hated Pikachu vs. Panpour from a few episodes later was also outrageous 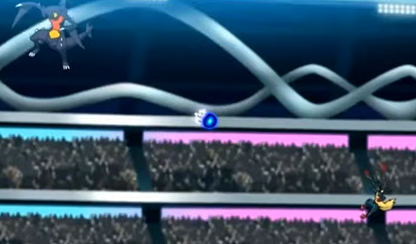 janejane6178 said:
Ash vs the Kuku professor from sm
I didn’t watch most of sm but ppl told me to watch that battle cuz it was good, but I was very bored with it and fell asleep constantly while doing so. No joking
Click to expand...

Worst battle ever was vs Elesa

METAPOD VS METAPOD WAS MORE BETTER BATTLE THAN TORRACAT VS INCINEROAR IN LEAGUE! 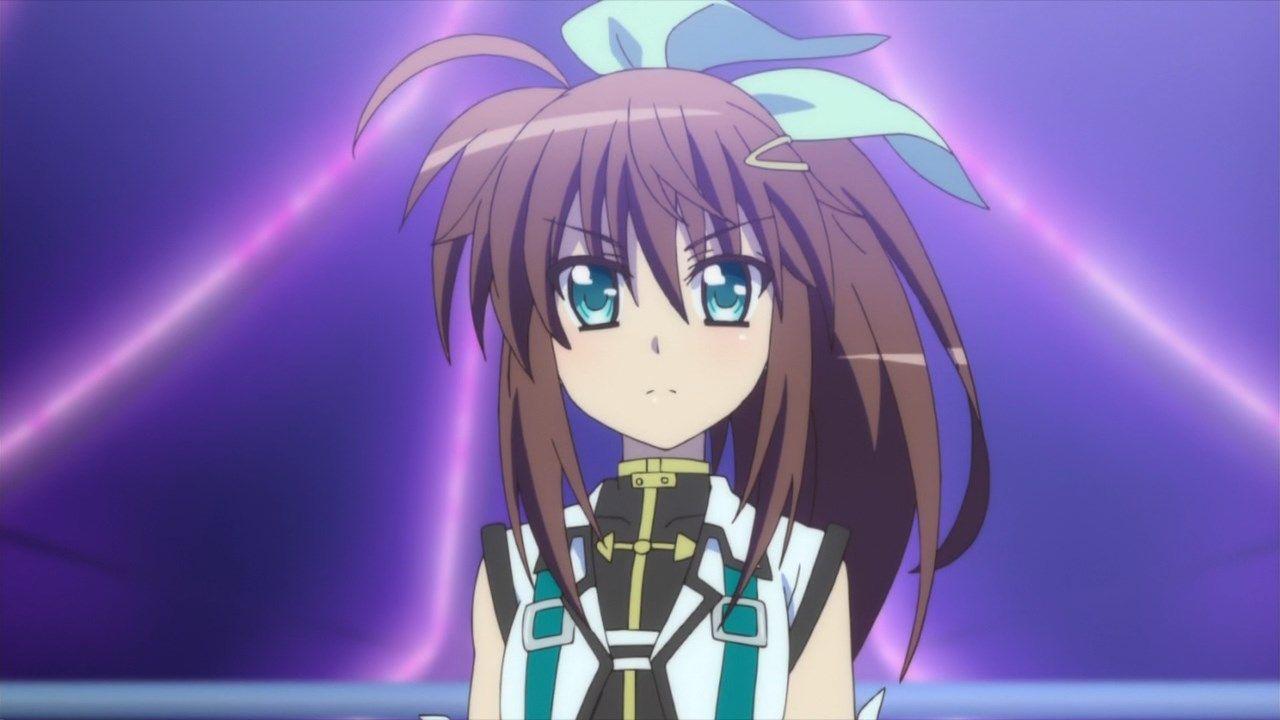 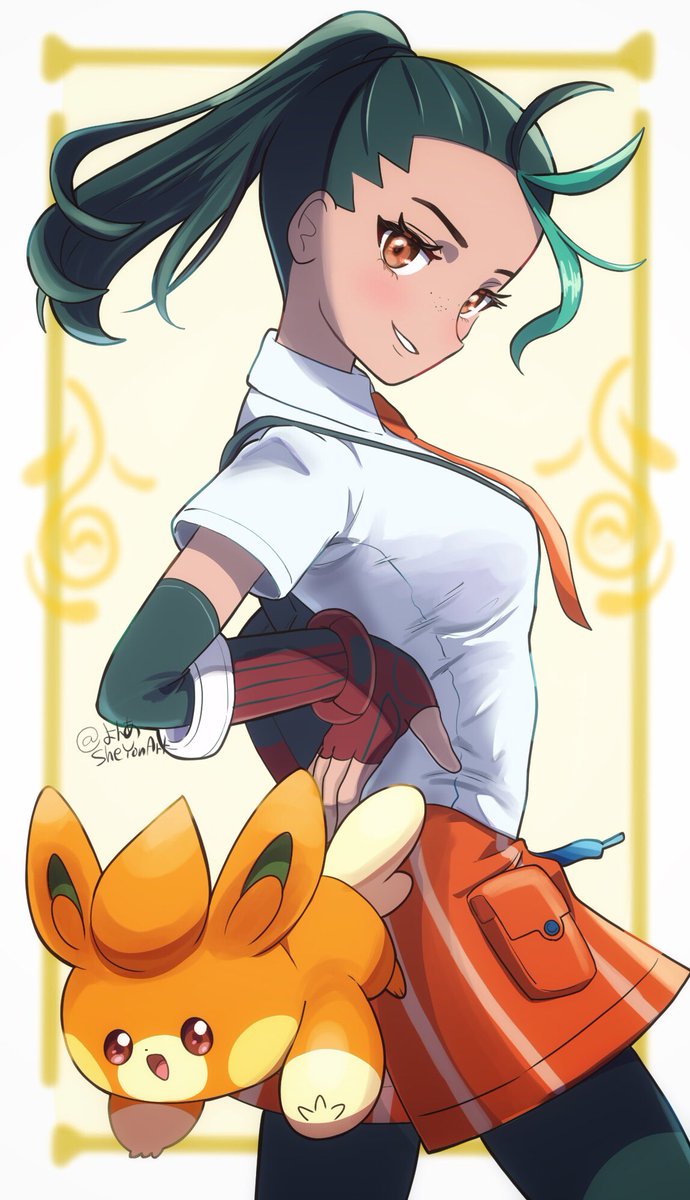 janejane6178 said:
Ash vs the Kuku professor from sm
I didn’t watch most of sm but ppl told me to watch that battle cuz it was good, but I was very bored with it and fell asleep constantly while doing so. No joking
Click to expand...

I don't think you even watched their full battle....
Because you want write bad about something SM that make annoys to SM fans.
Last edited: Jun 18, 2022

Last week's episode took the cake for me. Tho Ash vs Cameron is a close second and previous champion, since it was a mess in every sense of the word, i don't even know where to start honestly. Ash vs. Faba and Ash vs Hau were pretty bad aswell, with Ash vs Faba being treated as a literal joke and Ash vs Hau being extremely unfair to Hau in my opinion (he genuinely felt like the strongest trainer for the vast majority of the fight).

I don't think Ash vs Kukui is the worst, but i do get where jane is coming from, i don't think she is obligated to like that battle just because others praise it, as it had no stakes, felt dragged out not really in terms of how many episodes it took but how slow some of that scenes felt, didn't exactly inspire any emotion, the Incineroar battle was really underwhelming and the strongest threat and most interesting opponent in that fight wasn't even a pokémon that he trained, acting more as a battle of it's own than part of Ash vs Kukui (hence why i would much rather praise Ash vs Tapu Koko, than Ash vs Kukui). That said, it did have nice animation and it's obvious they put the most effort on it, tho i still think Ash vs Gladion was probably the best fight in that tournament, as it didn't feel dragged out, there were actually stakes and it felt more emotional as it was the first time Ash won the League, even if they could have made it more by actually including something like a scene where all his companions were watching him.

Overall, Ash vs Alain was probably the most hated when it came out, mostly due to it's outcome. Personally, i thought it was one of the best fights, but i do have my grips with it, like them not presenting at least one more pokémon before, other than Metagross and his ace Charizard. It's nice that they kept some things a surprise, but we didn't need to be that surprised.

There are others that i might've forgotten to be honest, probably due to how boring they were (to the point of making me fall asleep). BW battles were pretty dull (and Pikachu vs Snivy was just ridiculous), tho i think Iris' battles were pretty nice for the most part, even if her goal progression wasn't exactly the greatest. JN has a serious problem of trainers one-shotting (or nearly ohko-ing) everything, so i can't say i found a lot of those fights interesting either. Other than that, Morrison's battle was extremely annoying, as his personality was unbearable and his refusal to attack Ash made no sense, considering he certainly must have fought other friends by that point and he didn't even know Ash that well to begin with lol
Last edited: Jun 20, 2022

For worst.....I'll still give it to Ash vs Elesa just due to how irritating it was, but Ash vs Alain probably wins most hated for the fandom at large considering the salt (even if I personally think it's one of the best). Alain vs Leon in a vacuum isn't terrible but the show doesn't exist on a vacuum, and all the factors going into it (lack of Ash-Alain interactions, half an episode of screentime, stomping, bringing back a character Ash has unresolved business against just to job to someone else) make it stand out really badly.
"Come aboard and bring along all your hopes and dreams! Together we will find everything that we're looking for...........One Piece!"

For me its Ash vs Nando. Mostly because a lot of the battle was missed. Especially Quilava vs Armaldo. It had only become a quilava just before and then most of its battle was skipped. Plus Nando was an established character so I wanted to see the whole battle

Xuxuba said:
i don't think she is obligated to like that battle just because others praise it
Click to expand...

OP asks for the worst/most hated battles by the fandom.

Ash vs Kukui is Objectively a wrong answer because it is literally the opposite, one of the most liked battles of the Pokemon anime.

Cameron. That was just insulting to watch. Lucario went full on Super Saiyan for absolutely no reason at all and it wasn’t the evolution process that caused it either as Sabrina’s Kadabra evolved mid battle but it wasn’t OP as it seemed as Ash and Pikachu never really had a battle with a Psychic Pokémon and it’s trainer and Sabrina had an extremely close relationship with Kadabra that it just appeared to be super strong.
"Hey! Don't pawn your trash on me!" Watchy Watchog